The First Day of School


Soon it was that time for kids to go to school and for Dale there was no exception,…

Twilight: The New Storm Chapter Eight When Are They Coming?

when Dale awoke in his room the…


The next morning Dale woke up bright and early, and went downstairs and still he was the last one to wake up.  Or so he thought he walked into the kitchen and sat down for breakfast he looked outside it was pouring rain, also there was Nobody around, none of the Cullen’s were around it was all quiet and the house was empty.  Suddenly Edward and Bella walked in the back door that led to the kitchen with Renesmee, Edwards said “Dale, get…

Well the next morning, Dale awoke in the same place this time and not on the bed.  Dale got dressed and then went down to the kitchen after he stopping at the bathroom… Continue

Twilight : The New Storm Chapter One

Based on the story Twilight and characters

Well, it has been a  long month.  If I could turn back time I would go back to the night I felt the worst pain of my life.  I have always had migraines so I really didn't think it was that serious.  I woke up in the middle of the night to go to the bathroom and as I was coming back to bed I felt like my brain exploded.  This resulted in a 9 day migraine complete with the fun stuff that comes with it.  I went to the Dr.  who decided I had that headache way too long and ordered a CT scan of my… 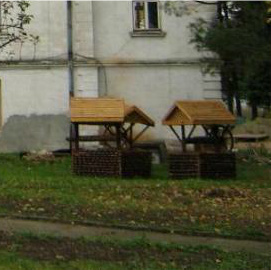 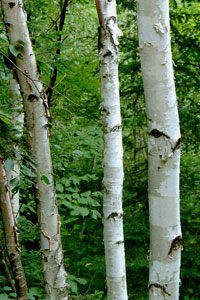 I’ve always loved hanging around in the woods ever since I was small, but with my life changing completely five years ago, I took on a whole new view on the forest surrounding us. I started to see and hear things in a way I never would have imagined. Listening to the sounds of the insects and animals all around is an experience in itself.

There are memories that we have from our childhood that we keep with us till the day we die. This is one of those memories....

Every summer for as long as I could remember was spent holidaying on the Res, but not this year... I had just turned 11 and we were going to Charleston, South Carolina to visit family. I was the first one packed and immediately started bugging everyone to see if they were ready yet and if not...then why and how much longer did they think they would be.… Continue

Everyone likes chocolate right? Well not everyone I'm afraid... I know I did once upon a time but that was 311 years ago and remembering human food is just not in the equasion of treasured memories... However as I strolled by the shop windows I caught sight of something that took me back in time the best part of 160 years. They were in the shape of tiny hearts, wrapped in foil and presented in an array of colours.…

Who says boys have more fun. 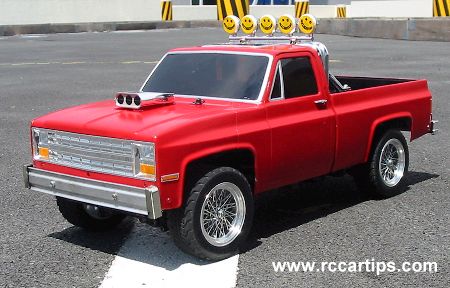 Jake and I have decided to do a few more unconventional things together. Or coming to think of it maybe, it is the typical thing that couples do. Anyway, we decided to go and see some expo's that was showing in Seattle and make a day out of it.… Continue 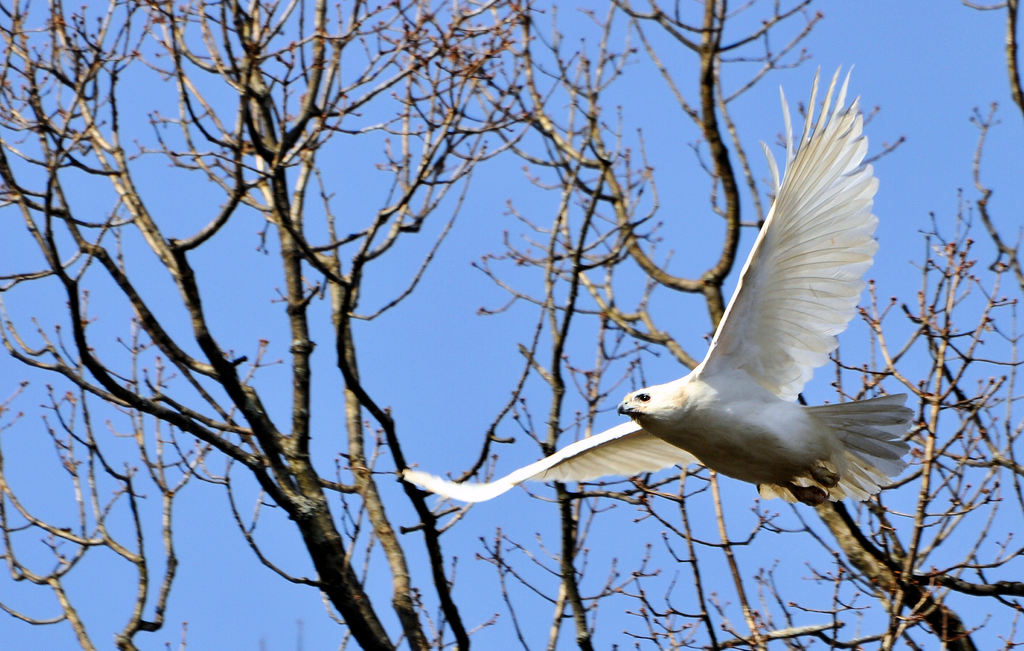 Imagine my delight as I gazed up from my perch high atop a tree in the north east corner of the Hoh Rainforest here in Clallam county. She is a Red Tail Hawk. She is not a pure albino but is classified under the term, 'Leucism'. Leucism is a term many consider more accurate than “partial albino.” A true albino would have pink eyes and pale bill and feet. The feathers on… Continue 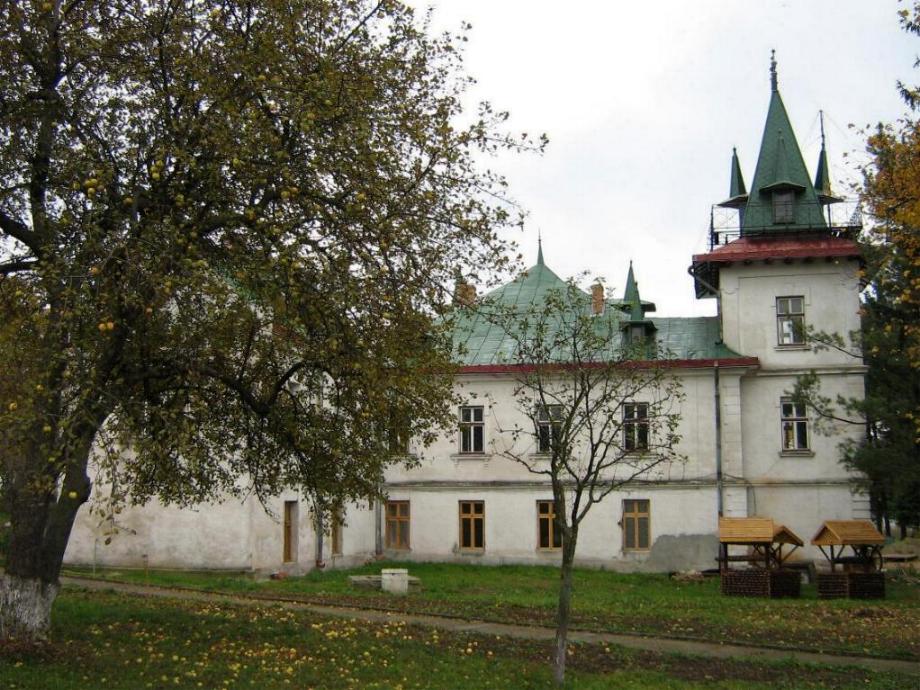