Cinderella The wife of a rich man fell sick, and as she felt that her end was drawing near, she called her only daughter to her bedside and said, dear child, be good and pious, and then the good God will always protect you, and I will look down on you from heaven and be near you. Thereupon she closed her eyes and departed. Every day the maiden went out to her mother's grave, and wept, and she remained pious and good. When winter came the snow spread a white sheet over the grave, and by the time… Continue

Something ever so graceful
The beauty eternally escapes him
Simpleton
Ever so simplistic was never understood
Forever was a hushed soul
Until he reached his second life
Where he met a beautiful soul
The root of his belonging
The missing peice to his jigsaw puzzle
They've met before, many times
Yet he never noticed her beauty or truly understood it
He took her for granted
Many blame his simple mind
Many blame his… Continue

I still remember my first Christmas... although it was 150 years ago... and although I was just a kid... I remember it as it was yesterday.

I was only 5 months old. But I was already like a 7 year old child... my aunt wanted to be sure that this will be the Christmas that I will remember forever... and she sure did it like nobody else...

She took a big, green tree from the woods... it was almost perfect... although, I still think she took a little bit too big, cause… Continue

"I'm walking around alone in the dark... I'm lost... I'm not feeling comfortable... my senses are really beyond everything... beyond expected... beyond something that no one can even imagine... but they are useless now... I'm scared... I'm really, really scared. My heart is beating fast... the blood is running through my veins faster then ever... my muscles are not even close to something that's called "relaxed"... my eyes are burning from dark shadows and cold... I can't walk anymore... I… Continue 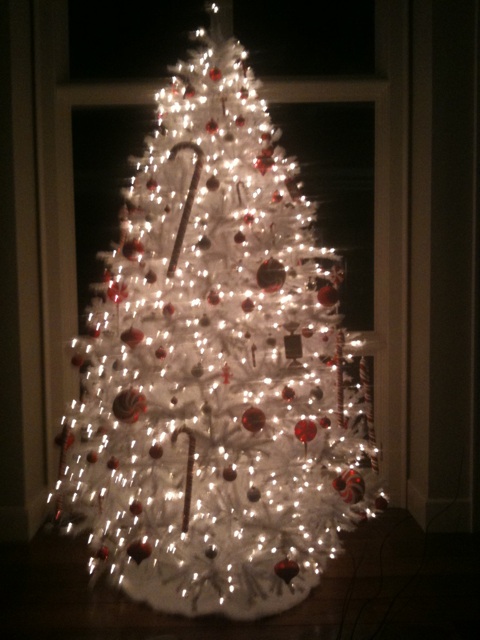 For Rosalie and Emmetts Wedding 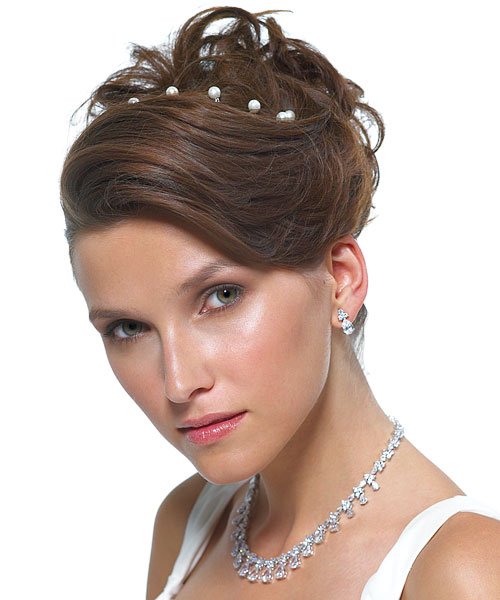 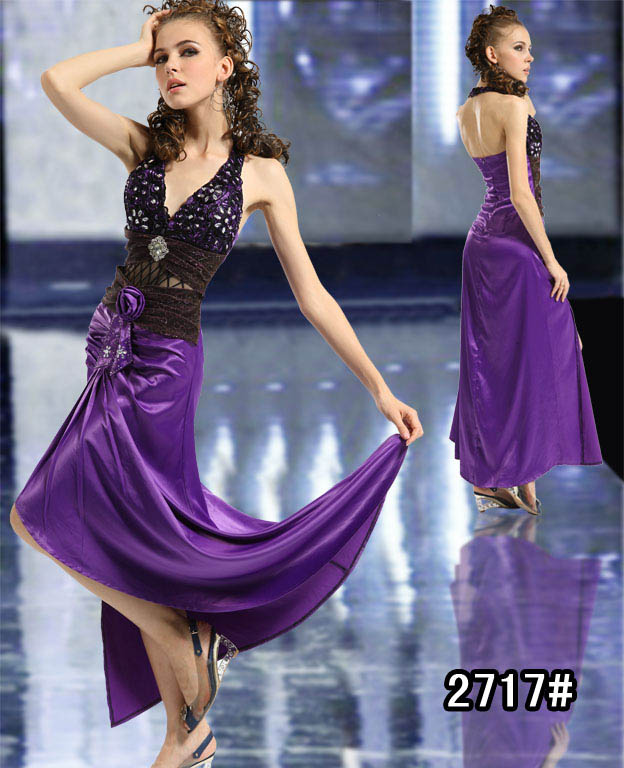 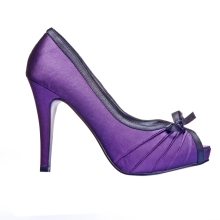 When four of Santa's elves got sick, the trainee elves did not produce toys as fast as the regular ones, and Santa began to feel the Pre-Christmas pressure.

Then Mrs. Claus told Santa her Mother was coming to visit, which stressed Santa even more.

When he went to harness the reindeer, he found that three of them were about to give birth and two others had jumped the fence and were out, Heaven knows where.

Then when he began to load the sleigh, one of the… Continue

Christmas, it's my favorite holiday. I love the feeling during Christmas time, it's a feeling of love and happiness.I wish that it was Christmas everyday. Sadly this time is only a month long (and to me the month's WAY to short).

MERRY CHRISTMAS AND HAPPY HOLIDAYS TO ALL YOU WONDERFUL PEOPLE. HOPE ALL OF YOUR DREAMS AND WISHES COME TRUE. PRAY FOR ALL YOU HAVE AND FOR THOSE WHO HAVE NOT. REMEMBER TIS THE SEASON TO SPREAD JOY, HAPPINESS AND GOOD CHEER. LET US THINK OF THOSE LESS FORTUNATE AND IF YOU CAN BRIGHTEN SOMEONES HOLIDAY, DONATE WHAT YOU CAN TO A WORTHY CHARITY. FEED THE HUNGRY, CLOTHE THE NEEDY, AND ABOVE ALL PUT A SMILE ON SOMEONE ELSE'S FACE THIS SEASON.

Well I have a problem. My file won't open so here is my apoligy:


ALICE CULLEN-Sorry that i haven't been here for you. Or given you your wedding present. I feel awful about that neither tho it's so silly. Your my best friend and sister.

TAIGA ROGERS-Sorry I haven't been there to give you a shoulder to lean on when you needed it. My little sister probably does :))))))). Know that i lubs you and will be here when ever i can.

A girl that I remember

So, we live deep in the woods where no one can find us... cause, considering that aunt is a vampire, she sparkles a lot on the sun...

So I don't go out with her a lot outside of the wood... but she used to take me outside during the nights... so when I grew up, I knew… Continue

It was right after I thought I learned everything about my life in the jungle... or I just wanted to travel and visit my old friends... I can really remember the right reason...

I came to my aunt and I told her that I need to go... that I need to leave... I definitely needed some space. Some time for myself... and I decided I'll visit my friends around the world and learn about other vampires... about the creatures like my aunt is.

So I left... I broke her heart by leaving… Continue

Aww this is cute!

My friend sent me this I thought it was cute and had to share it with everyone!

Don't care if you have a boyfriend or girlfriend right now.
I don't care if you are a guy or a woman or Michael Jackson.
Just read this, If only everyone could see this and understand it.
A real boyfriend.

When she stares at your mouth
Kiss her

A Different Kid From The Start

There have been many different things about me, ever since I was a kid. It didn’t just start when I first phased, the first different thing about me wasn’t the fact that I was the first girl wolf. I can only remember ever having one doll as a child...I cut all the Barbie’s hair off before pulling its head off and throwing it out my bedroom door for mom to pick up. While most girls played with Barbie dolls, doll houses and fake plastic make-up, I went fishing with my dad. When I got my special… Continue

Love of the After Life

What we used to be (Originally Written for Lindsey Clairee :D )

Carlisle: *kneels down next to Emily, pressing lightly on her abdomen* I'm going to examine you again, same as last time, ok?

Sam: -holding your hand still I kneel back down beside you-

Emily: -nods as I stare into your eyes, trying to remember to breathe-

Emily: -inhales deeply as I look at Carlisle-

Carlisle: *examines her and smiles* Good girl, those… Continue

RULES:
- Copy this blog and put it on yours!
- Erase my answers and put your own
- add blog post =]


1. Do you carry your cell phone in your pocket or purse?:
Pocket.

2. Do you prefer numbered surveys, surveys that aren't numbered, or do you just not care?:
i dont really care.

3. What was the last food item you purchased?:
Subway! =]

4. What color is your… Continue

Seth and Rosalie came to visit me to my jungle!

I was walking around one time and thought that a good company would be nice to have. I picked up a rock from the ground and I threw it into water.

While I was watching at the bubbles made by the rock, an idea passed through my mind. I took my phone out of my pocket and dialed very familiar number... my best werewolf friend's voice answered: "Naz, hey man!". Seth was very happy to hear from me and I invited him to come and visit me here in my home, my jungle. He was absolutely… Continue