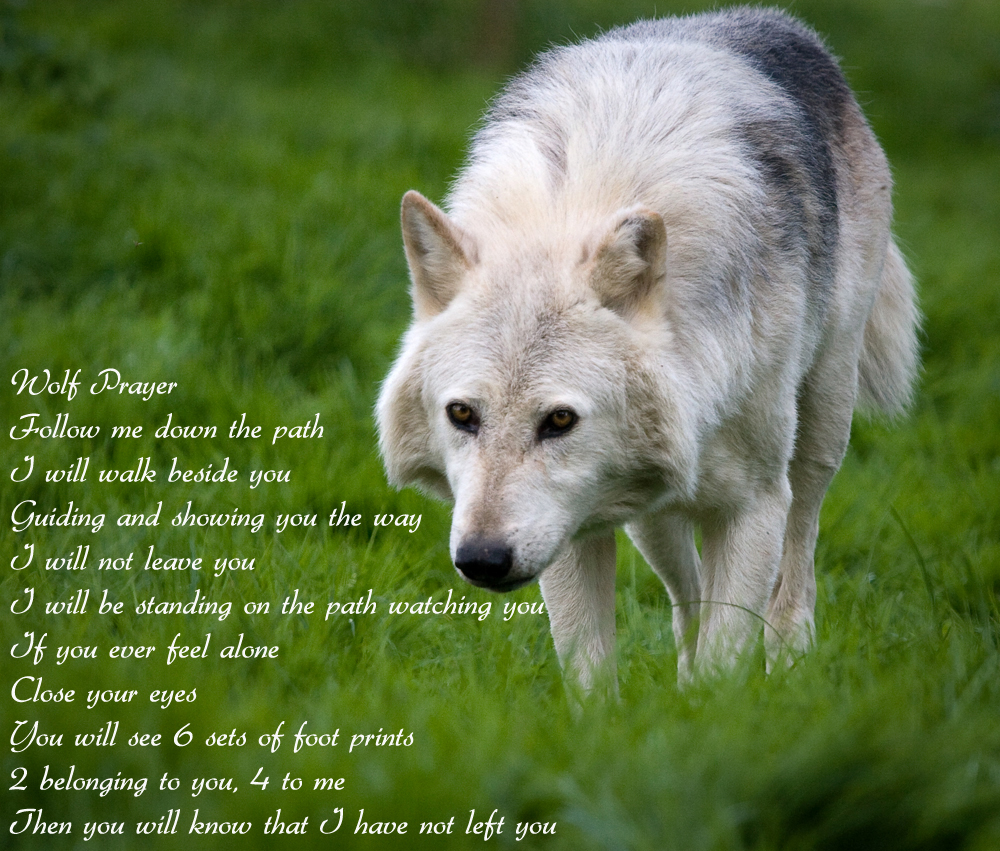 The Strength of the Wolf is in the Pack,

The Strength of the Pack is in the Wolf.…

How well do we know our best friends?

Truth is you may think that you know your best friends like the back of your hand, but do you really? I know I sure don't, I found out something about my friend that kind…

Stuck in a Tough Place

For weeks now my thoughts have been over run with only a few things.  My duties, and then Heidi and Corin.  So much so that I have filled almost an entire journal trying to get my thoughts sorted and straight.  My duties will always come first.

I have always had very different relationships with both of these women.…

the jasmin is biurifur and poor but loving

the road beyond the horizon

For the only reason why i haven't been on lately.. was because this week was...interesting..

My Grandmother went to the hospital again, she went because her eyes were all glassy and she was paler than usual and then the fact that she was having a hard time breathing,but they kept her from Monday(Aug 12th) till Sunday(Aug. 18th). Then on Friday(Aug 16th) she had surgery for the pacemaker,which would keep her heart in beat the right way,not too fast not too slow. and i hope it will stop…

Growing up, I had few friends. My parents didn’t approve of most of them, and wouldn’t let me have or go on sleepovers or outings. I hated it, it made me the outsider. As I got older I learned ways around their disapproval, and made a few friends, but no one really close. Even within my family, my cousins were not allowed to get too close.

So when I got to La Push, it was like a curtain had been drawn back and sunshine was finally allowed in. One of the first people to…

Sitting down and taking quill to paper as I have so many times before.  A skill that many have lost.  The sound of the quill scratching on the paper is one I still find soothing.  Quill, ink and old paper.  Memories of my past.  But yet they still feel right.  more so than pencil or pen.