hey my name is tori cremona (if you can't pronounce it don't worry it's italian) anyway i love twilight and i've read all the books and seen all movies but breaking dawn part2:) but i already know what happens im still excited!!!well it's tori not that much of a big deal this is me!k bye:)

Hey ppls!!!!!sooooo happy i finally got one of these!:)

Hey ppls!!!!!sooooo happy i finally got one of these!:)

I know we haven’t gotten many occasions to get to know each other while you were alive but I felt like telling you all how everything’s going for me now. I know you and mom didn’t always see eye to eye but the traditions of the Makah are as important to me in my mind as the Quileute traditions are.

It wasn’t easy growing up without knowing much about my family. I’m glad however that today I know the truth, and have been blessed by having not only learned who…

I would say most of you know me pretty well. I make friends easily which then most of you know all of my down times. I've had them a lot lately. I can't help it though. If I could only tell you everything, I would, but I can't tell you all.

"Such is Life" is one of my favorite quotes that I stick to. My teacher, Mr. Lobdell that passed away 6 months ago on the 18th of March would say that everyday. He was my inspiration. Lately, I've realized just how true that quote is. I have a…

It’s been a while since we really had a good chat, so I decided to write you an old fashion letter. I am going to mail it and everything.  I have really been thinking a lot about you. I hope to come and visit you soon. We can even maybe take a trip together. Although I have to get Mom and Dad to agree, or maybe you could convince them.

So let’s see what is news here in Forks, well I am helping Jake at his garage and really enjoy spending time together. Don’t worry Grandma; I am not…

If you google "snowflakes" this is the image you will see. 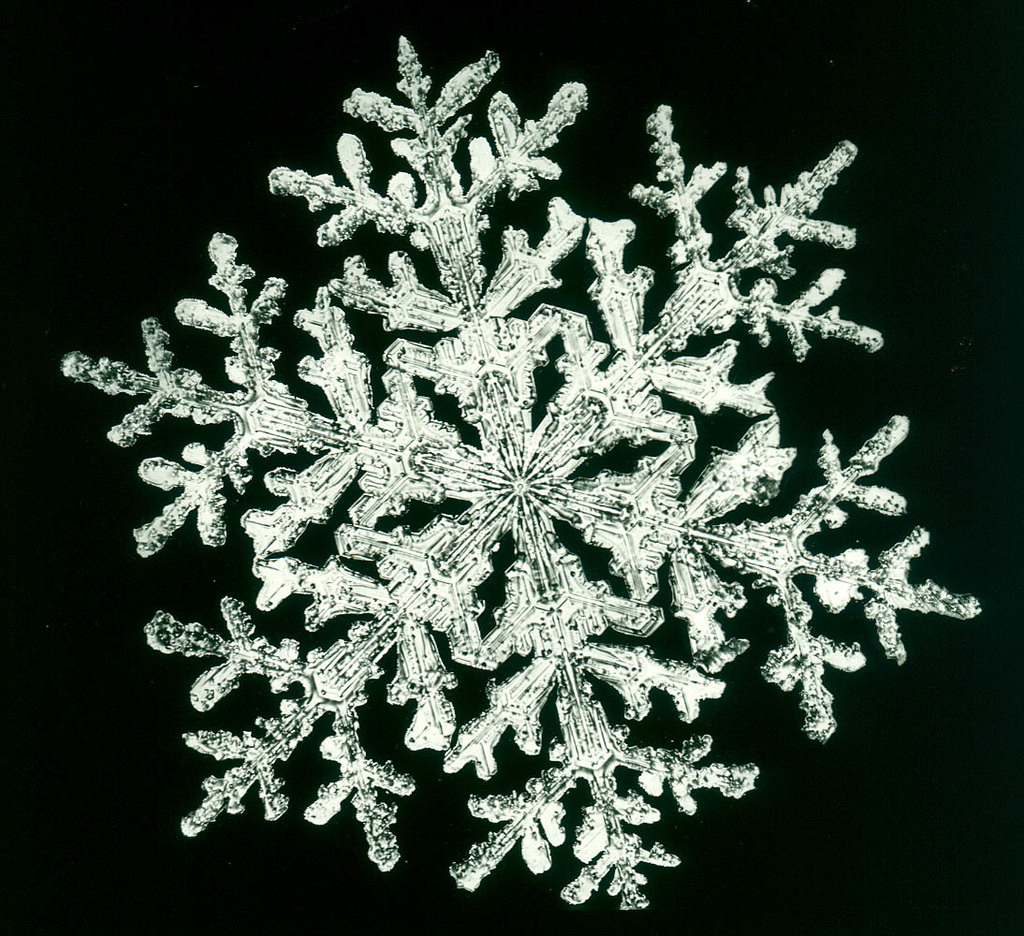 It is surely a thing of beauty and no two are the same as discovered by Wilson Bently in the 1800's, he loved winter and snowflakes so much so, that he took pictures of snowflakes under his microscope and made this remarkable discovery.

So as I said, "If you google "snowflake" images" that is what you…

My awakening and the death of my father

When I woke up from the transformation I was in a room with a group of terrified peasants and a growing thirst.…

Reminders of the past.

When you have been immortal for a very long time you see many changes in history and also in the way people dress due to the era. Over the years I have kept particular items of clothing as a reminder of the changes that I have seen happen.

If I was asked what was my favorite era of fashion I would have to say the Victorian.  The fashion during that era was in my opinion the best. The dresses were elegant and…

I stood at the edge of the group and watched as Aro made his way towards me, his hand flashed out and grabbed hold of mine, all my thoughts were now being read. After what seemed a few minutes…

My father's undoing was the loss of his co-conspirator my brother Stephen. After his death my mother, my sisters and I went to live in the country house. Where we could live in peace and quiet. Resume a somewhat normal life even with the mark on our good name that treason brings.

This of course did not stop my father. He be came more passionate in his claims that Stephen was wronged. Instead of trying to undo the wrong which it seems a normal man would do for his son.…

I do not recall a time when my father was not plotting something against the King of England. Oh maybe when I was really young but those memories are very vague at best.

He spent most of his time with my older brother Stephen. He was the golden child, the heir to my father’s legacy. They were involved in scheme after scheme for more wealth and power…

I awoke with a gasp, my heart beating one hundred miles a minute and that horrific sense of knowing that everything is not alright... You always assume that when you wake from a nightmare that everything will be ok. Right? What if waking up to the reality is far worse?

I felt like a stranger in my home, hell I felt like an intruder in my own life. Apologies, for I would normally not use such language but at this moment... I am beyond caring.

We tip toe through this house and…

"Sue....... Have you seen my new fly?" Rolling my eyes as I continued to pack Seth's clothes, "Take a look in that third drawer Harry, the one in my grandmother's dresser". The rattling continued from downstairs until I heard a triumphant FOUND IT! And then, "Why do we have a hockey puck in here?" followed by..."Now if I can just find my favourite hook to go with it", he went back to muttering as the telephone rang in the background. "Daddy's funny", Seth laughed as he wandered around the…

I was born into a large German family in Germany in 1530. I was given the name Heidi upon my birth and I was the youngest of seven children. I was spoilt by my parents and siblings as I was the youngest. You could say that I took great pleasure in being spoiled by my family.…