Curled up on the couch next to Eleazar, I couldn't help but smile to myself as more abuse was hurled at the tv. Who was playing that day? I didn't care to ask, but my husband sat nervously turning a hockey puck over & over in his hand as I continued to scroll through the countless images of gardens I had found online. Some of the images had been taken in the fall and the beautiful red and gold leaves of a stunning Japanese maple had caught my eye. The tree was not exceptionally big and I could already envision it beside the northern wall and the wrought iron gate that leads directly into the surrounding forest.

"Build a bridge and get over it", Eleazar laughed at a player from the opposing team, who had just came off second best in what I regretfully called a "scuffle". "No, sweetheart, thats "body checking" and perfectly legal of course." "Build a bridge and get over it, Hmm" I murmered, "I think this game is a bad influence on you!" Smirking slightly as I mimicked Eleazar's tone. Laughing he responded, "You have no idea how annyoying it is, to sit and watch this darling, you see....." The ring of the telephone cut him short and whether the relief was evident on my face or not, Eleazar didn't comment but just smiled as I squealed Tanya's name and turned his concentration back to the game.

Tanya of course was having the time of her life in merry old England and even as we spoke had caught the eye of every gentleman, even the bartender in the small pub she was hiding out in, whist waiting for the sun to disappear. I'm sure she really didn't have to wait long for her escape, but we chatted away happily for what seemed like no time at all about her travels accross Europe. I did beg her to send me a postcard but she assured me, she had in fact sent a few.... weeks beforehand to myself & Katie. "Nevermind Carmen, I'm sure the turtle thats been entrusted with those will be along any day", she giggled.

Eventually, I bid my sister farewell and as I put the phone back on the hook, I caught a glimpse of the outside world and I marvelled for a moment at the scene before my eyes. 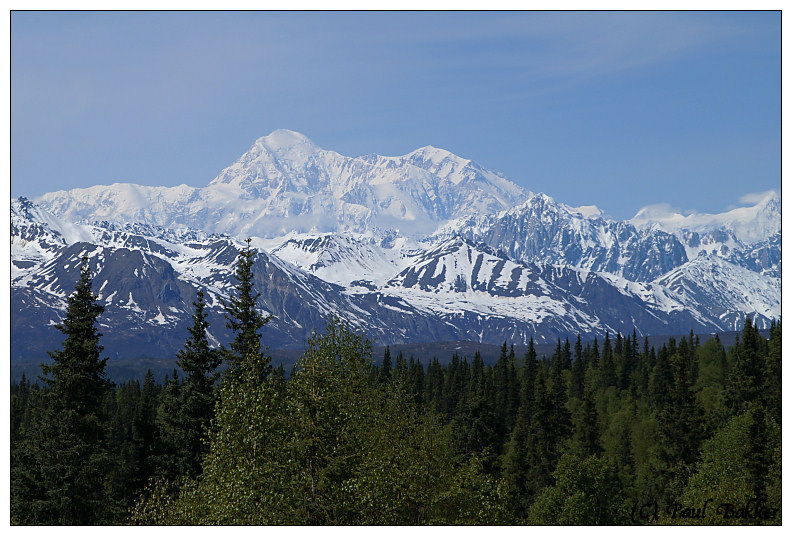 "Denali really is a beautiful place in June" I whispered to myself, when I suddenly felt Eleazar's arms wrap around me and the warmth of his cheek graze mine. "Hello stranger" I joked, as his chin rested upon my shoulder. "Is your game finished?" "Nope" came the good humoured reply, "We're going into overtime, but first.... they've gone to a tissue commercial, then of course they'll be a word from the sponsors. Now what were you admiring out there?" but of course, before I could reply the game was coming back on. "Darling...hold that thought" so in the time it would take you to blink and still firmly wrapped up in my husbands arms, we were now laying down on the couch together, where I was given the job of holding, "Yes, you guessed it... the hockey puck" As I said earlier, I never bothered to find out who was playing, I honestly didn't care. I had happily spent the afternoon in my husbands company and then in his arms. That was all I wanted. Oh and I nearly forgot, his team won!