I was inspired by Garrett's post to tell you how my Christmas was.  Christmas used to be my favorite holiday.  Trees, lights, food, and especially family.  I would get excited every year but then several things happened.  First, I worked retail for 20 years.  And the last 10 years kind of just took all the happiness out of Christmas for me.  It is too commercialized. Adults who should know better, and remember what Christmas truly is about, are entitled, rude, disrespectful, and spoiled.…

Everyone who knows me knows I'm a teacher by trade though I've held many a job lately.  Because the school systems are what they are, my field of study (Social Studies:  History, Government, Economics, etc.) is saturated and as a result, I've had to substitute teach if I want to teach.  I substitute for all sorts of classes and subjects and some of my favorites though I have no talent for it is Science and Math Classes.  I have taught all grades K-12 but usually I prefer the older ones. … 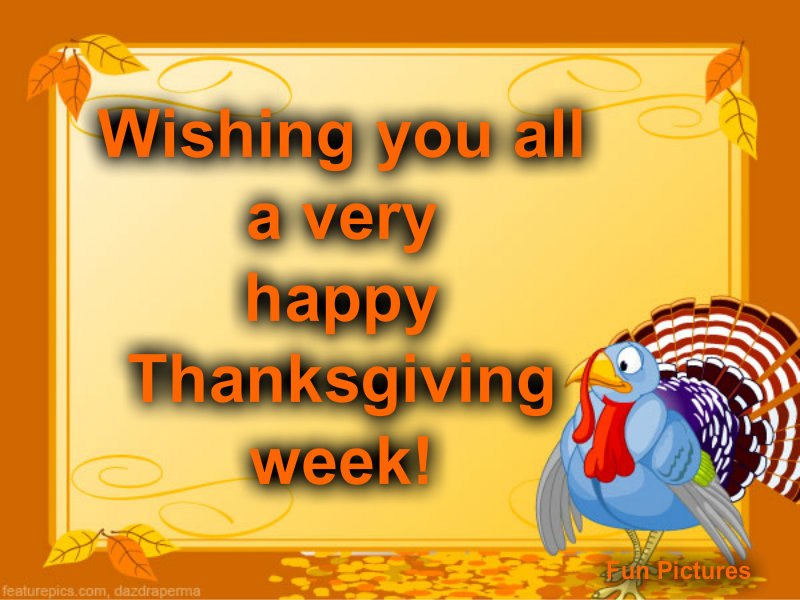 A Week Full of Sorrow: A Week of Remembrance

Every year, for the last 3 years I've taken this week for my vacation.  I don't go anywhere.  I call it a mental health break.  I volunteer at the United States Air Force Marathon during the weekend, but for the rest of the week its just to relax, heal, and let this week pass.

This is the week my beloved brother died of Melanoma.  He was 30.  He left behind a son, then 2 and a much loved wife of only 4 years.  He was a Tech Sergeant in the Air Force, stationed in Las Vegas… 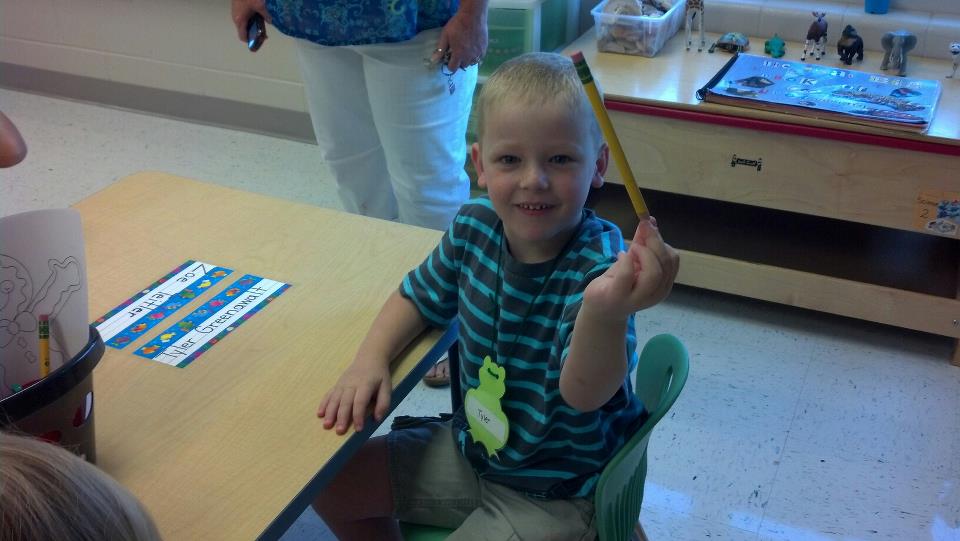 Tyler is growing up fast.  He's five and 1/2 and today was his first day of Kindergarten.  I miss the baby, but I love that he's a smart little man.  He said he wanted to be Batman when he grew up.  I don't know about that but I know he'll be super.  I love my little man and am such a proud…

Yesterday was my "Friday the 13th."  Not that I believe in superstition, but with all the apprehension built around this day, I figured I would recount my bit of bad luck.  Of course, like all stories like this start, it was a day like any other day.  I got to work at 7 am and went immediately to the task of opening the Garden Center, putting away returns, getting supplies, and watering plants outside.  By 9:45 it was time for break.  I got breakfast, did some incidentals, and went back to…

HAPPY INDEPENDENCE DAY TO ALL MY AMERICAN FRIENDS!!!!!! 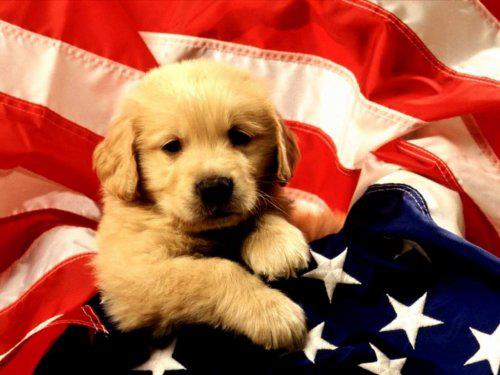 To all of you:  I hope you have a great Valentine's week.  I've missed quite a few events and I'll probably miss more due to work.  But I'm still around and I miss you all.

Well, it has been a  long month.  If I could turn back time I would go back to the night I felt the worst pain of my life.  I have always had migraines so I really didn't think it was that serious.  I woke up in the middle of the night to go to the bathroom and as I was coming back to bed I felt like my brain exploded.  This resulted in a 9 day migraine complete with the fun stuff that comes with it.  I went to the Dr.  who decided I had that headache way too long and ordered a CT scan of my…

United We Stand; Divided We Fall

I realize I'm merely mortal but I have to weigh in here on the state of the Cullen family.  I've had to learn very recently that family is the most important institution.  Without which we are lost.  If anyone has been feeling lost lately its me.  I've lost 2 of the four of my family in less than a year and a half.  Both to the enemies of Cancer and emphysema.  My father and I are all that we have left as far as immediate family is concerned.  So its upsetting that the Cullens are tearing… Continue

Ok, first I have to get my childish feelings out.  I never read such idiotic drivel about what a family is according to Jane Volturi.  She has absolutely no idea what family is.

Here is the dictionary definition of what a family is: 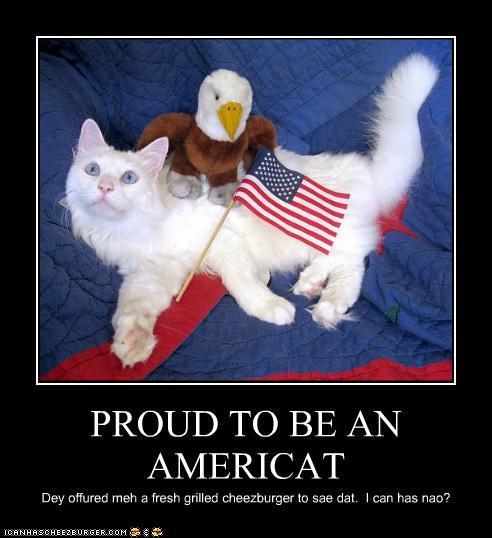 You can't be everything to everyone else. I've failed Everyone!

I'm tired of the drama, the anxiety attacks and everything that goes with it: the nausea, vomiting, headaches, panic attacks, and tears.

I got thrown out of the graduate program today.  SO essentially, I got kicked out of school.  Why?  Because I screwed up trying to meet everyone's expectations than my own.  Last week, I was writing a final paper.  Actually, I had been writing it for some time.  I was ready to send it and mysteriously, could not find the files I needed to…

Yeah, this is me for the next week. 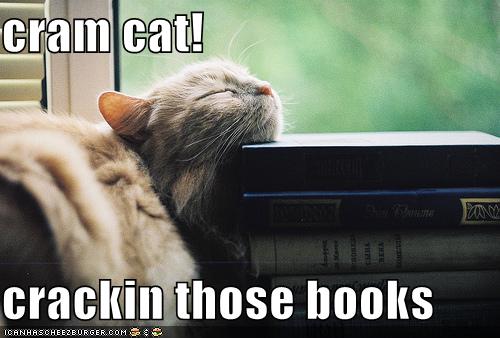 Just thought this was funny. 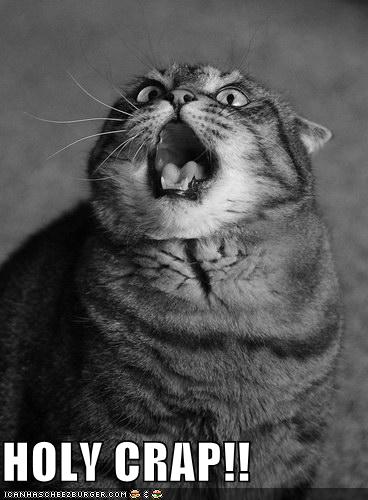 Just things on my mind.

I had my appointment with my advisor today.  It really didn't go as badly as I thought it might.  I don't know why I thought it would be bad except that I tend to get along with male superiors than with female. I do like Dr. Herriger though.  She went through my DARS report.  (Actually she had to make one up for me), so she actually went to my transcripts to see what I've done.  The bottom line is I'm 2 classes and a thesis away from my Masters in History: Early Modern Europe and United…

Trying to Find a Sense of Normalcy

I've always been the sort of person that followed a routine.  Get up, eat something, go to work, go to school (whatever was on schedule for the day), talk to my mother after my day was done, have supper with her, and get ready for the next day to start over again.  This sounds like a boring existence, and in fact I would have agreed with you about a month ago.  But when one of the elements of your routine is missing, it throws everything else off.  I miss my mother.  I miss talking to her,…

I'm new to Cullen's Online.  I needed something besides homework to keep my mind busy.  Three weeks ago I lost my beloved mother to a horrific disease that wasted her body for over 5 years.  To watch a once strong woman disolve from the person she once was to a mere skeleton with skin was an experience I would not wish on Satan himself.  To make matters worst, only a year and 4 months prior we lost my brother to Melanoma skin Cancer at the age of 30. He left behind his beautiful wife and 2…