My thoughts on the events on Friday May 28, 2010:
The morning went by too fast. The day I actually had to run around like a crazy person. I was hoping to return in time. In fact I was doing a lil of praying if that's what you would call it. I did all my errands and returned home to find my dress...had fallen off it's hangar in the bag. To say the least I was a bit frazzled. I pulled it out and hung it in the bathroom to let the hot steam do it's work. I returned to the living room where I finished some of my school work. Tweeted and emailed a bit. Then started to get ready for what I knew would be an awesome party!
I checked on my dress to find it free from all those awful wrinkles. My dress was perfect. Seemed to work for what I was going for. One of the White Queen's Ladies in waiting. What do you think? 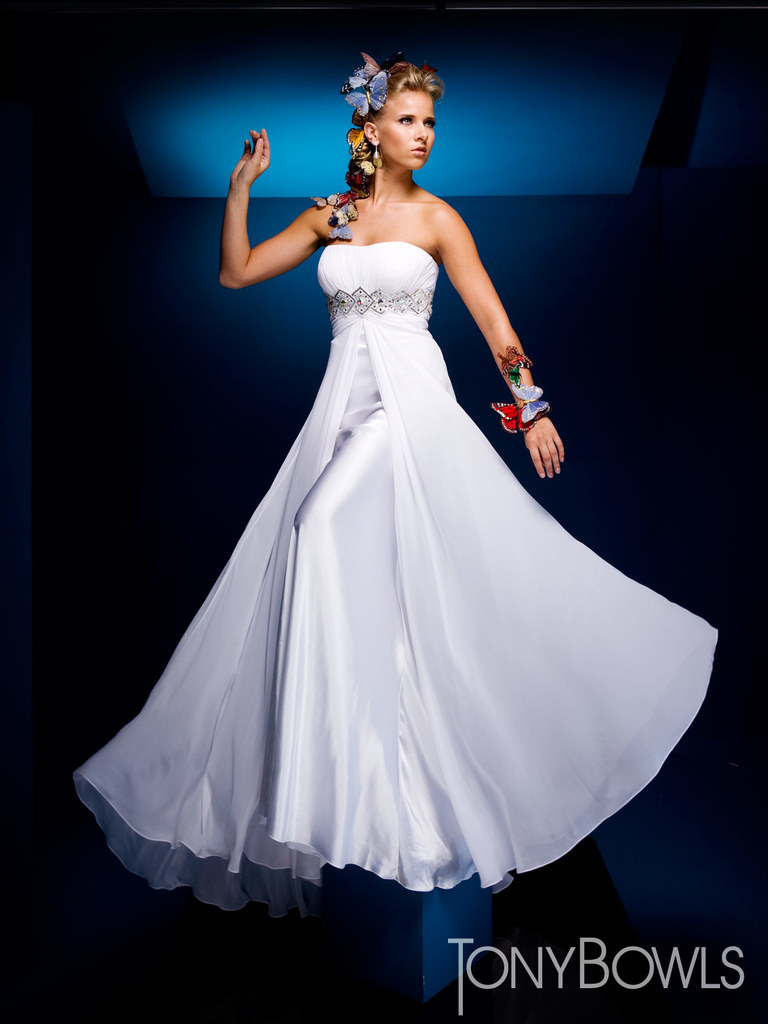 OK, without the butterflies in my hair. I proceeded to put my comb extensions in and making them perfect ringlets and piling them upon my head. Placed a few sparkling pins into spaces in the mounds of ringlets. Put very minimal amount of makeup on, just enough to look like I am glowing and dabbed just enough lip gloss on. I checked the mirror. Perfect. Though, I was pretty sure Alice and Rose would outshine me. It is their party, so I wouldn't want to. I sat carefully in the chair by the door and slipped on my shoes. 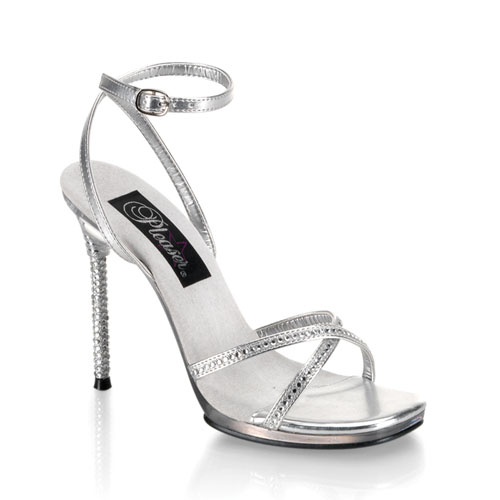 I thought I was ready to go. I took a quick check in the mirror. Great! My hair was still where I put it. I grabbed my bag and keys and jumped into my car. I was hoping traffic would be light. It was for the most part and I sped along through town to the Cullen's house. Carefully got out of the car so I would not trip or tear my dress. I made my entrance to find the whole house filled with amazing decorations. My first thought was that Alice outdid herself again. I was amazed. I took a seat on the couch very carefully and crossed my ankles. Tried to greet those who came in though not easy with the numbers that had shown up. I felt a little out of place in this kind of dress. Then I saw Emily. I giggled a little.

The festivities began. So many showed up. I was thrilled as I had found an new home. A family that has showed me there are many things I can do, many things I have yet to do, and many more things I am capable of doing when I try. This family has helped me have a bit of fun and cheer me up when I am down. I was so happy that they had let me, let all of us, be a part of their world and their one year celebration. I was so grateful to be here with everyone.

Emmett got up to speak. Thanking us, but I so wanted to thank him. The party started to kick up and the cake was brought out. It was an awesome cake shaped like tea cups with Alice in Wonderland figurines. It was a pretty spectacular cake.

The family had joined us and some of the pack members. I was glad to see them in one place, even if it was only for a little while. They all looked awesome. The tea sammies went way too fast, but at Alice was quick on her feet and made more.

Edward made a speech, and the same thought occurred to me to thank him and the rest of the family. Instead of him thanking us.

Karaoke was a blast. I wasn't so sure about it, but then again Karaoke night here at the Cullen's were usually fun. Many sang, but the ones that are memorable seem to be Emmett TRYING to dance *shakes head* and the awesome duet of Rosalie and Alice. That was awesome, though I felt very bad for Edward. I watched him leave the room shaking his head. I knew in that instance why. Emmett's and Jasper's thoughts...just glancing at them you knew.

After Karaoke we had a Futterwack contest. A dance contest of course. I don't dance very well. I can sway,that's the extent of my dancing. I kept going though, moving around to the beat. I tripped on my dress and fell on my bum. Was OK though and returned to attempting to dance. I thought that if I did a handstand it would help my chances. So I went and stood on my head forgetting I was wearing my dress and oops there it goes over my head. Thankfully, I had the sense to wear leggings underneath. At the end of the song there was a tie! A tie! Myself and Rachel had won. I was a bit shocked. Emmett then informed us that we would have a dance with whomever we chose. Rachel jumped at the chance to dance with Emmett. I looked around carefully. Knowing full well Edward could hear my thoughts not really settling. Then I walked over towards where Alice and Jasper were seated. I'm sure my thoughts were evident, though I asked, "Aww, just one person Emmet?"

I said OK and cautiously I asked,"Jasper, may I have this dance? If it's OK with your lovely wife that is"

Jasper looked up to Alice and she smiled and seemed just fine with it. I was relieved.

Leading me to the dance floor he did explain why he would not be getting too close to me. I told him of course I understood, but thank you for letting me dance with you.

I think he did such a lovely job, I did feel like I was floating. I was so happy that he was home, home with Alice and was here with all of us who care about him. I took a sigh, and I was sure that Jasper felt my relief and we continued to spin till the song was done. He thanked me for the dance, of course I told him, no Thank you Jasper and you are a delightful dancer.

I was still shocked and in awe that I had won the dance contest and then Jasper got up and read the Jabberwock poem. Oh My! that was awesome, his voice and expressions were great. I got a little creeped and we all could see it was doing the same to Alice. After that was over and Jasper returned to Alice, Emmett said with a chuckle there was one more surprise. We had to follow him out to the back of the house.

We of course all followed. There was a huge tent. A bit confused, we took our favors and walked in to find the tent filled with an outrageous amount of bubbles. The music was turned up and we had a dance party in the bubbles. Then well it kind of got out of hand. In a fun way of course. The bubbles started flying. Bella had joined us and her and Edward were dancing, but the rest of us decided we had to lob more bubbles into the air. At one point, Bella put bubbles in Edward's hair and then a few of us followed suit. We even went bubble swimming. That was fun. I was so sad that Claire had to leave so early, glad she got cake, but she would have LOVED the bubbles. Rose, Emm, and Edward had to take their leave, but told us to continue to have fun. Unfortunately, right after they left, my phone decided to go off and I received a call and had to go for a bit. I wanted to party some more *pouts*. I went to the house to dry off and take the call, had to run out. I went and ran my errand waving, to return later.

I did return later, the party had been winding down when I returned. Since I was still in my dress I carefully sat on the couch, with ankles crossed. I started to zone a bit from having such a blast earlier that I took my leave from the house.

I really did have a great time. Thank you TCO!!! Again, Happy Birthday!