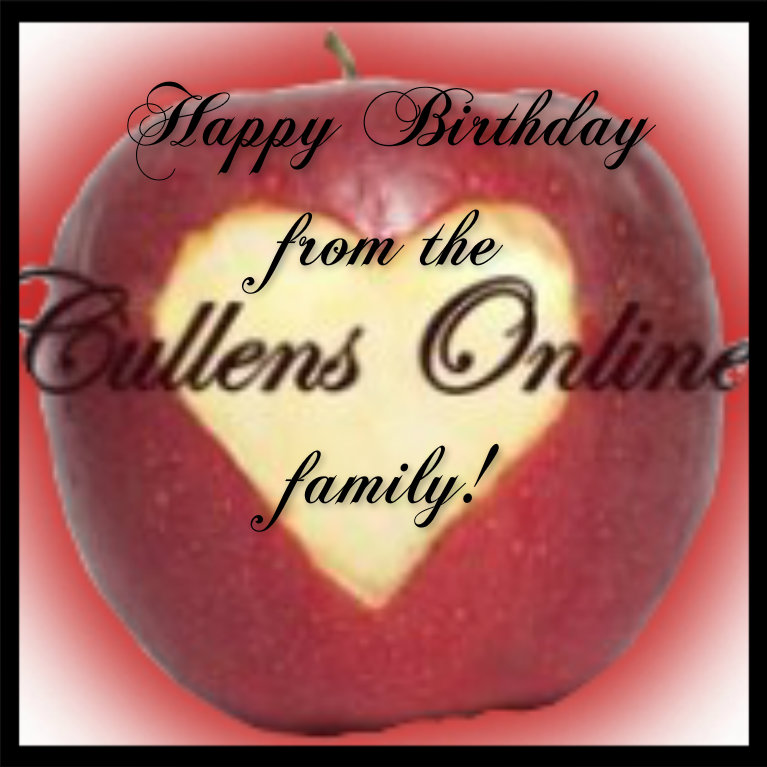 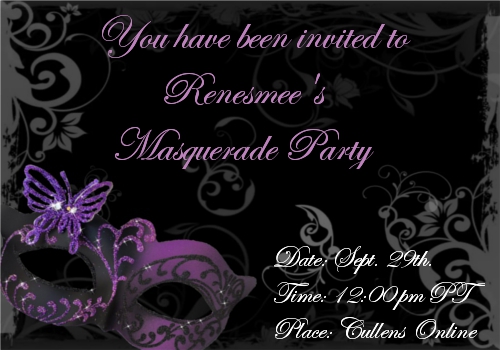 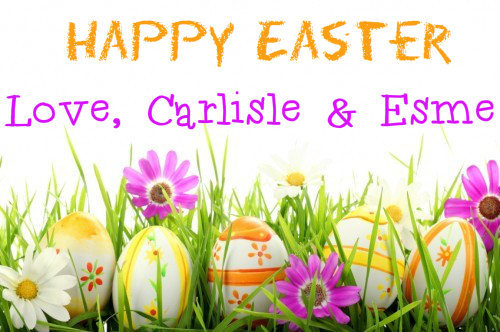 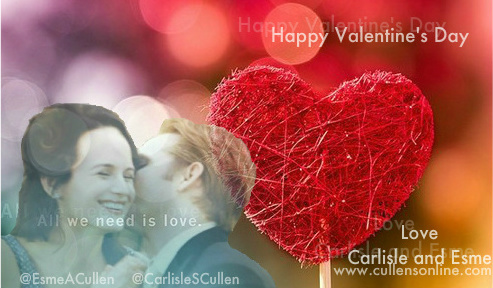 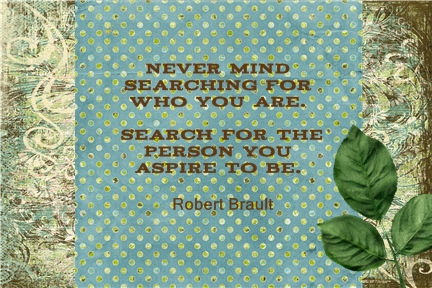 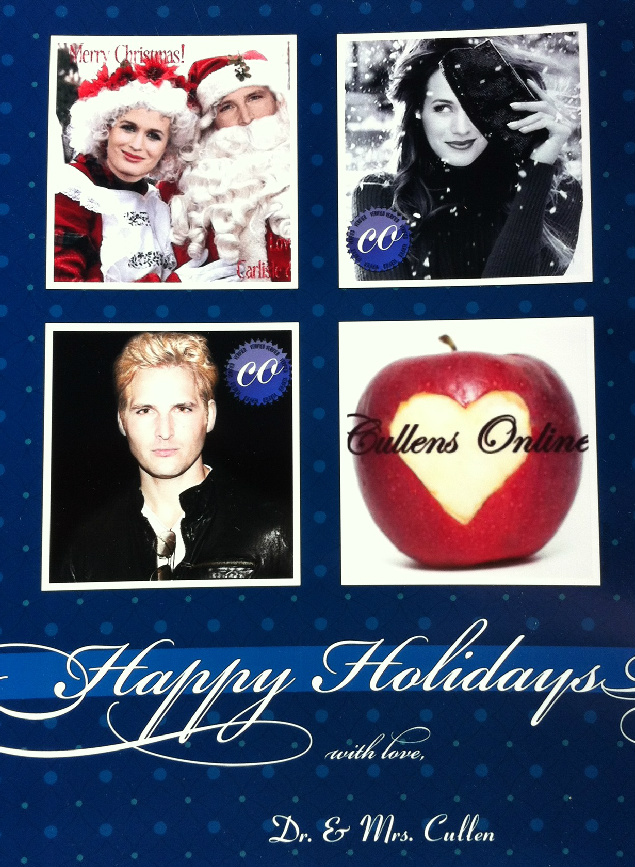 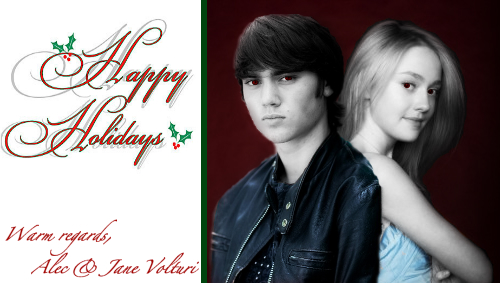 Sorry, I missed you in chat! I miss talking to you and will again soon. Love, Aubrey 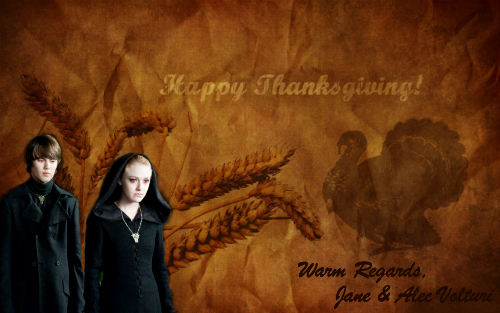 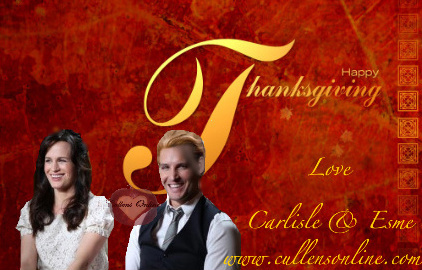 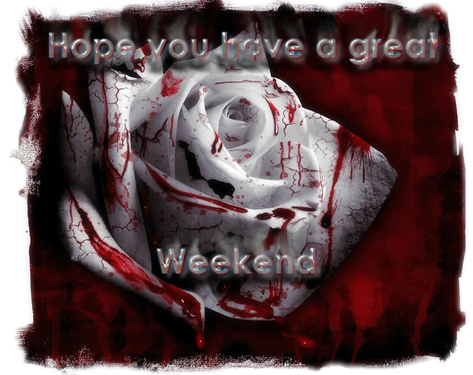 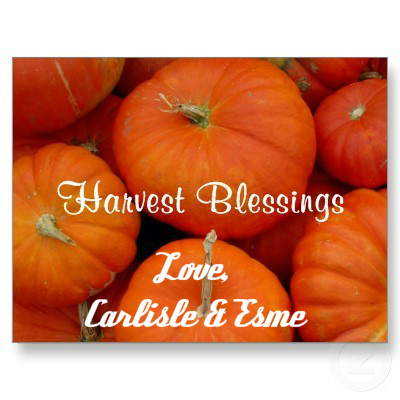 Happy Birthdayyyy <3 I looove you!!! 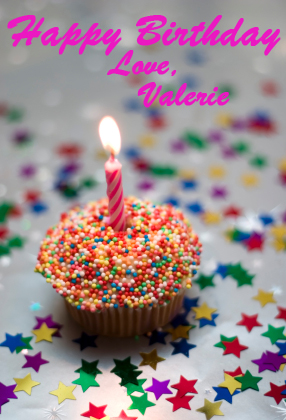 I just spent a good 5 minutes going through my friends list on here trying to find you, know full well that we were friends on here. LOL, then I remember Erin told me about your recent name change hah.

Anyways, I know you and I have not spoken more than an occasional convo in Mc. However, since I am leaving all my girlies comments, I figured I would stop by and leave you one as well. *esp since we have so many girlies in common :)

Heres a little of randomosity that I hope gives ya a giggle or maybe even just a silly face for a few secs::

Diet Pepsi was originally called Patio Diet Cola. * I wonder if having a patio would make the Diet part exist.*

In 1998, Sony sold 700,000 video camera that could see through ppls clothes on camera.* Damn it, that would have came in handy at an *Nsync concert*

Its estimated that most trees only exist bc squirrel plant/hide nuts and then forget where they buried them. * thanks for the fresh air*

Walt Disney was afraid of mice. * I cant understand why anyone would take their phobia and make it lifesize, talk about cray cray.*

Hoped that filled your head with all types of thoughts and giggles.

May your day be filled with shimmering rainbows, unicorns, mermaids and Polly Pockets. 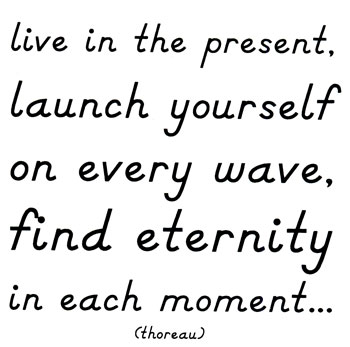 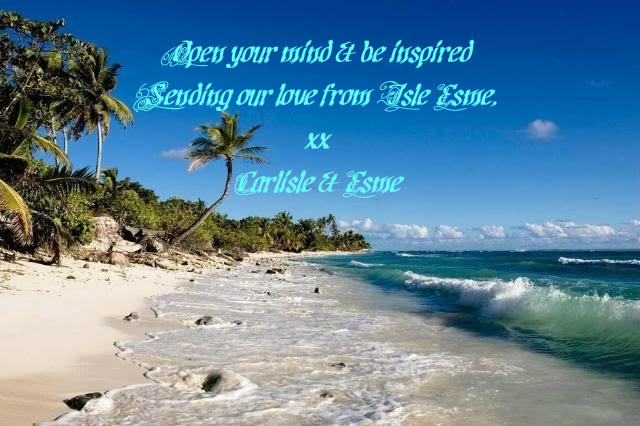 Greetings, Sarah.  Yes, I noticed you've added me.  When I'm not so busy in the castle and off on my trips for Master Aro, we shall speak to each other.