Walking down the streets of Dublin looking around I can still see the bullet holes in the sides of statues and buildings.

Today is a day of remembrance.  One hundred years ago a small band (approximately 1250) of brothers and sisters decided to fight for our sovereignty.  It was taken from us by King Henry I in 1171.  From that time we have sought multiple ways to win our freedom but have always had more rules thrust upon us.  Even our lands.  The rules were meant to break our spirit.  Little did they know that after years and years... we would fight back and eventually win. 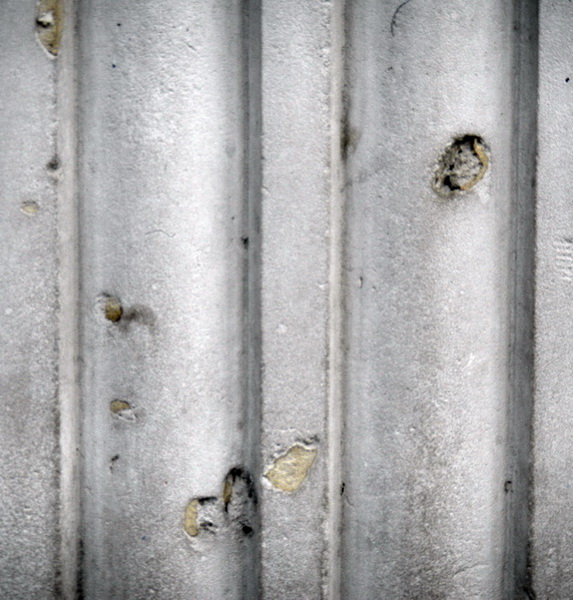 The rebels took hold of several locations around Dublin.  Padraig Pearse read their declaration stating that they wanted a Free Irish Republic.  That just like in America they deserved the freedoms given by the creator and the ability to self govern.

The loss totals for this rebellion:

The Easter Rising ended in surrender on 29 April 1916.  In the days that followed many were sent to internment camps or prisons in England or Wales.  The leaders of the Rebellion were executed for treason.

In December of 1918, the Sinn Féin party won a landslide victory in the general election but did not take their seats in the British Parliament.  However, they did convene their first Dáil and declared the independence of the Irish Republic.  Which then led to the War of Independence. 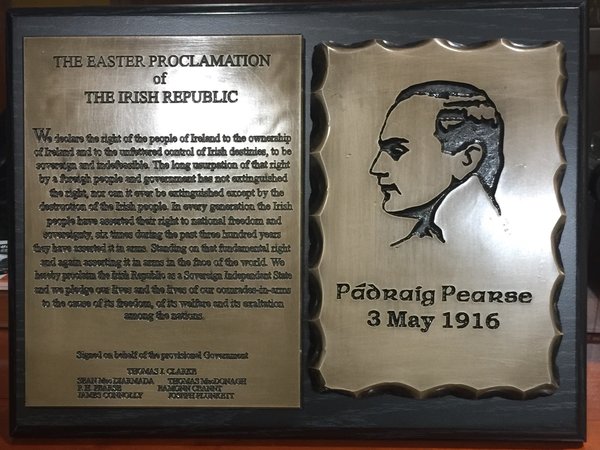