Artist of the Week

Each week, this group will feature a musician or band along with a short bio and a well known song of their's.  If you would like to suggest an artist, feel free to message me. They will be of any genre of any decade. This post will be updated every Wednesday :) 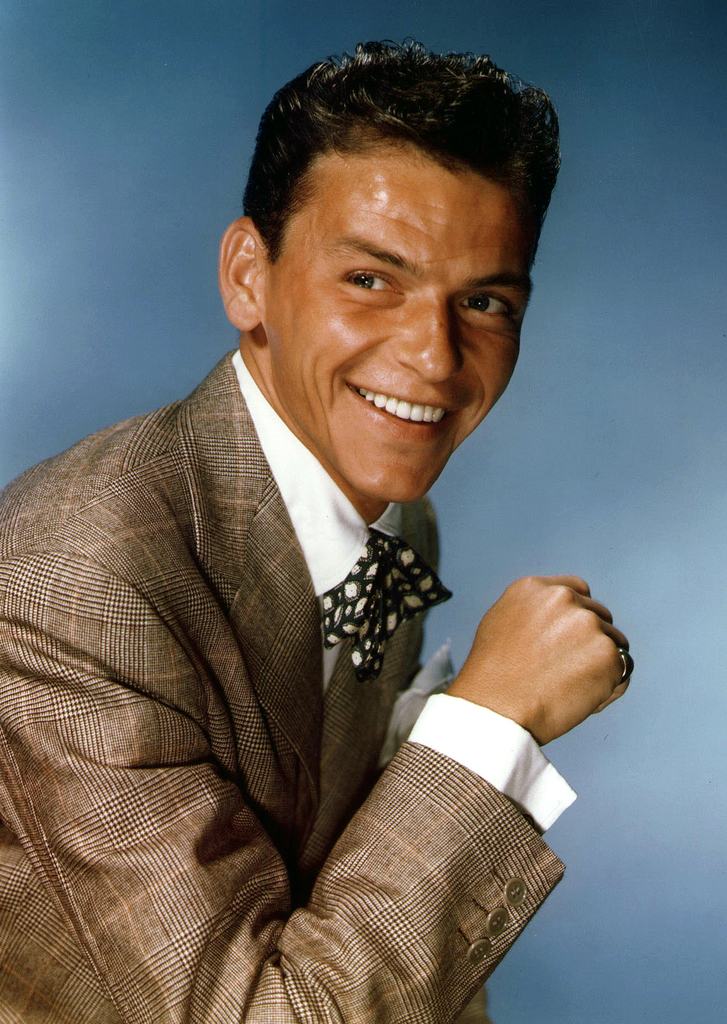 Born Francis Albert Sinatra in Hoboken, New Jersey, he was one of the most influential artists of the 20th century and probably the most famous big band artist ever. Though he was a huge recording artist, he also had shows in Vegas with his troupe called the Rat Pack, which featured other big names of the music scene such as Sammy Davis Jr and and Dean Martin.

He was also a successful actor, appearing in a number of films, including the original Oceans 11 and Guys and Dolls.

His history is very rich. If you would like to learn more about Frank Sinatra, you can click here for his Wikipedia page.

What is your favorite Sinatra song? Let us know in the comments.

Replies to This Discussion