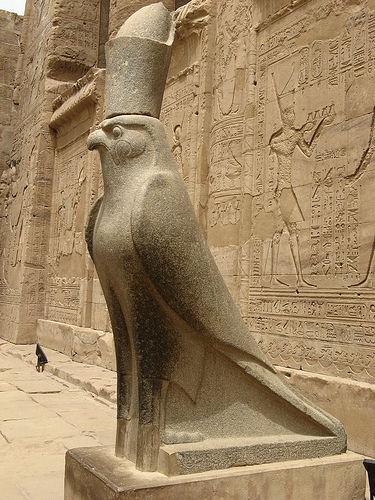 I am Horus, the great Falcon upon the ramparts of the house of him of the hidden name. My flight has reached the horizon. I have passed by the gods of Nut. I have gone further than the gods of old. Even the most ancient bird could not equal my… 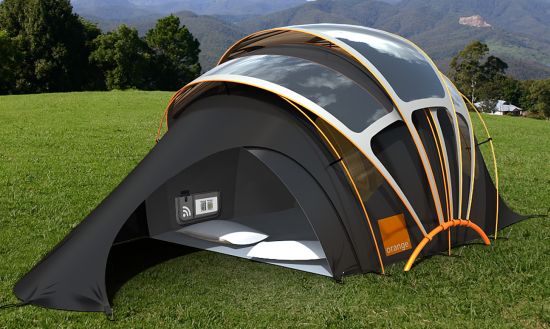 Egyptians Camping Trip across the US

This year we decided to do something completely different and spontaneous.

I had just gone on a hunt and was walking by a dealership and saw the most incredible vehicle staring at me from the car lot. Yes, I did say staring at me. I felt like it was calling my name. It was saying Benjamin.. You know you want to take me home. You know you can't live without me. I turned and looked around to see if maybe someone was actually calling my name. Nope, not a soul. I walk over to the…

I miss you there is not a day that goes by that I am not thinking of you. The memory of your smile is what keeps me going day after day. The memories of our laughing and running through the streets of Cairo.

As I have told you in previous entries... Amun is trying to teach me or rather mentor me. For what I am not sure, He will only tell me bits and pieces and even then they do not make sense.

Amun will not let me out of…

No one is above or below the law

Thinking on the up coming elections and all that transpired this last year here in Egypt. So many changes and so many things have remained the…

Sitting at Amun's desk going over their accounts and paying bills as instructed by Amun before they left. Wishing every moment I was in their home they would come walking in and be home.

I hear a door open and close just thinking that it was the housekeeper I continue my work. Trying hard not to give in to the…

I am often asked how an Egyptian vampire survives without a trace in the Egyptian sun.

There are many ways to do this in Egypt.

One of the oldest ways would be to dress as a Bedouin would. The term 'Bedu'in' in Arabic refers to one who lives out in the open in the desert. The Arabic word 'Badawiyin' is a generic name for a desert dweller and the English word 'Bedouin' is derived from this.

The most recognized person would be Peter… 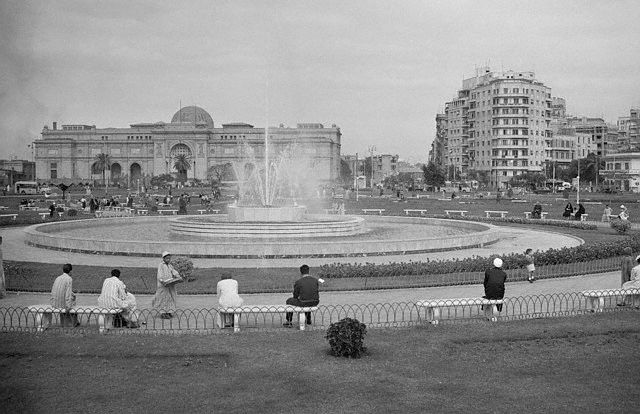 At first glance you see the well groomed beauty before you. You think that she is self centered and extremely self confident. If you take a moment and look a little deeper you see a woman that was hurt by persons or things of her past. These things have molded her fiery personality.

Her regrets and choices have created a fierce companion for Emmett. Who…

The One Who Is Powerful

I am certainly not powerful by any means.  Have I been blessed yes, I would say that I have been.  Sekhmet has blessed me beyond my dreams.

My uncle raised me to be a street performer in Cairo, Egypt.   He was a superstitious man and would pray or make offerings to the old gods.  My favorite of the gods was Sekhmet.  Her name means the one who is powerful.

My uncle would show me how to do some magic tricks…

I come back to the hotel to catch up on some work and take Tia & Kebi out for an evening of fun.  I notice that Tia is not in the hotel room.   She must be at the spa.  I walk over to the desk and notice a note on the laptop.

It is in Kebi’s handwriting.  I start to read. Kebi says she can no longer just sit idly by waiting for Amun to come home.  She has asked that we do not go and look for her and to take care of each other.

The Road Not Taken

Reflecting on the years that have passed since my transformation I am reminded of regrets this evening.  Why do my thoughts travel this way? I opened up one of my favorite books of poetry.   The collection of poems is Mountain Interval by Robert Frost.

In my favorite poem “The Road Not Taken”, he writes of two roads both well worn through the years and not recently travelled on.  He ponders which road he will choose.  He makes his choice and in his later years…