I'll translate anything for you. Just ask. :) 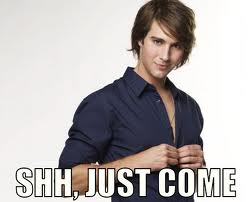 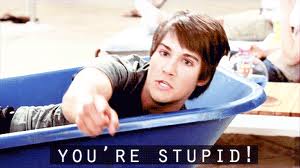 Thats because I am perfect! I got the fire! :) 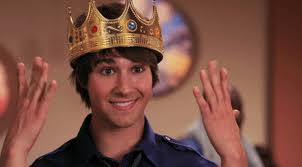 :P well you got all but hurt from Hannah Montana's song. :P 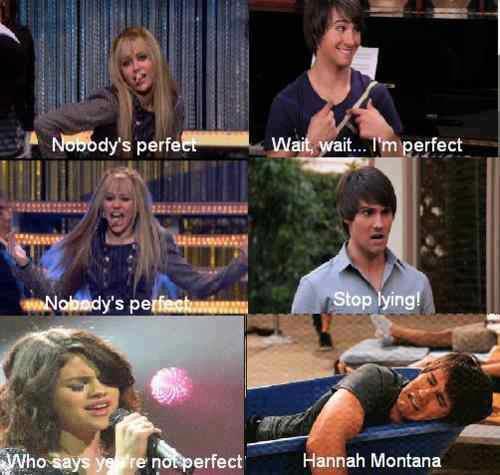 Theres my wife, showing off. :)