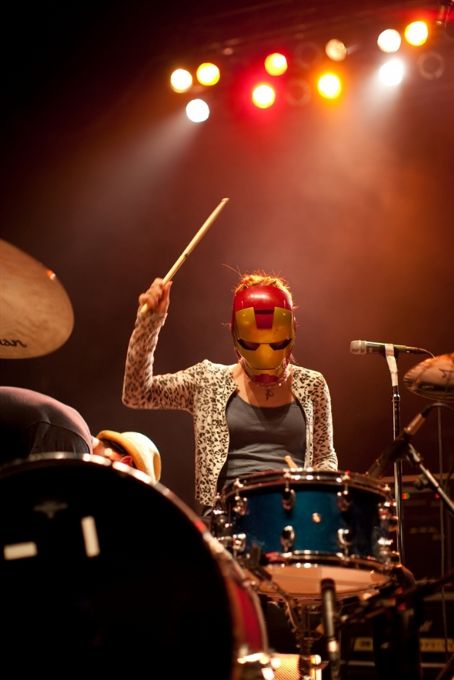 Moose Ryder has not received any gifts yet

She's recognized by fire red locks that bounces freely, golden skin that glitters in the sunlight, deep eyes that ranges from moss green into ocean blue and a diamond bracelet with a Latin inscription that no jeweler in the world could ever copy. She's a succubus, a night dweller. An infusion of midnight. A dream seduction.
Histories do get boring, eh? And only a few of you are going to bother reading this. So let me just input a few facts, ayt?Did I mention how much I love potatoes? Because I really do, probably because they’re versatile little fuckers. I love reading, I thrive on books. Got a problem with that, twat? I also swear like a sailor sometimes, and most of them are even involuntary. I specialize in memory manipulation, so you better watch your sorry arse. I’m usually a relatively kind person, so just don’t abuse because I can blow your mind without fucking you. I’m a bit of a daredevil, sometimes I even pass for suicidal. Can’t handle me? Then leave.

I wasn't born with a twin or a sister, neither a brother. I was born alone, but my parents filled the gap with love. I started walking by the time I was 3 months old and talking came a month after. When I was 2, I dreamt of being an air force pilot which I would usually see in the war movies Daddy loved to see. At such a young age, I was already showing full talent and potential and by the time I was 12, I was already out of college.
I am usually described as tomboyish, pretty, rosy cheeked and angelic since a beautiful halo surrounds me. I can be overconfident as well, I own this huge ego which I tend to look after and daresay try smashing it, I'll gladly smash your face in return. With a smile.

Basically, some people call me Milo since it's cool even though it sounded like a boy's. My girlfriends call me Tansy, like the bush because it's girly. But I do prefer Moose. It's fierce and awesome and ridiculously sexy.

As soon as i walked into the room, they were all silenced, awed by my mysterious beauty. As i carried herself, pale and slender, gracefully and elegantly towards one of the men in the room, a man noticed something. I seemed like a queen, high and regal, with a strange air of mystery about me. And my beauty couldn't help but add mystery to me. I had fire straight red hair, with these strikingly pale blue eyes, blood-red plump lips, with what looked like a natural rose blush, brushed across… 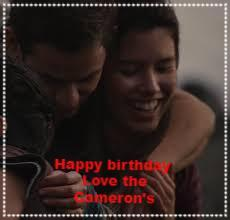 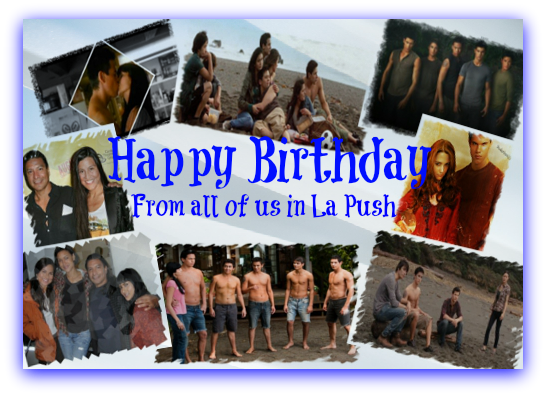 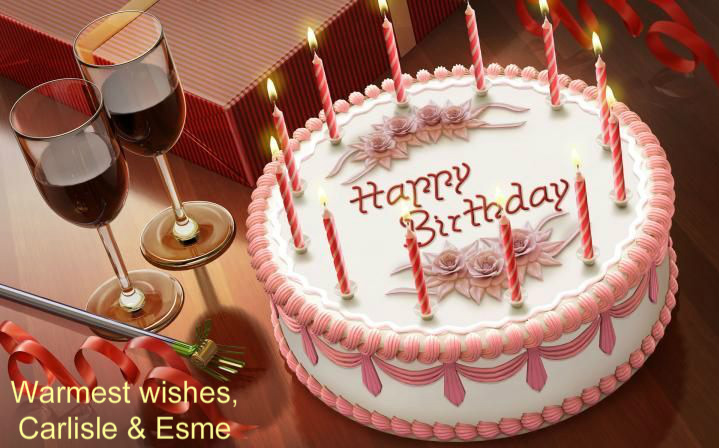 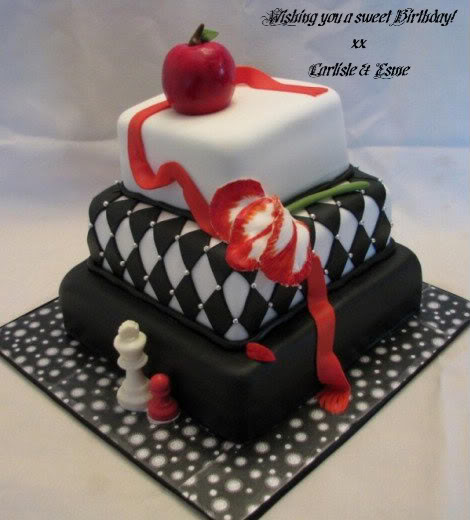