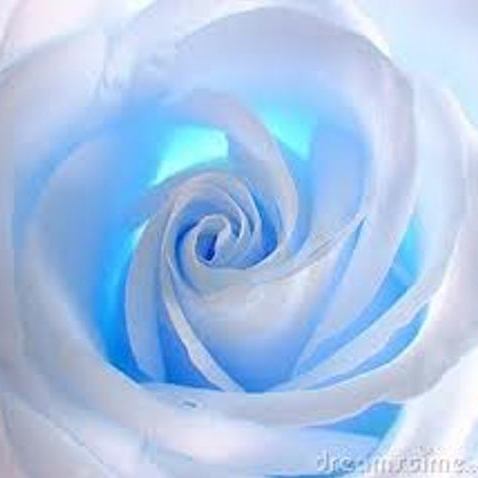 Where did you hear about Cullens Online?
From a friend 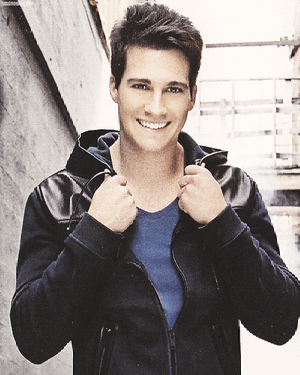 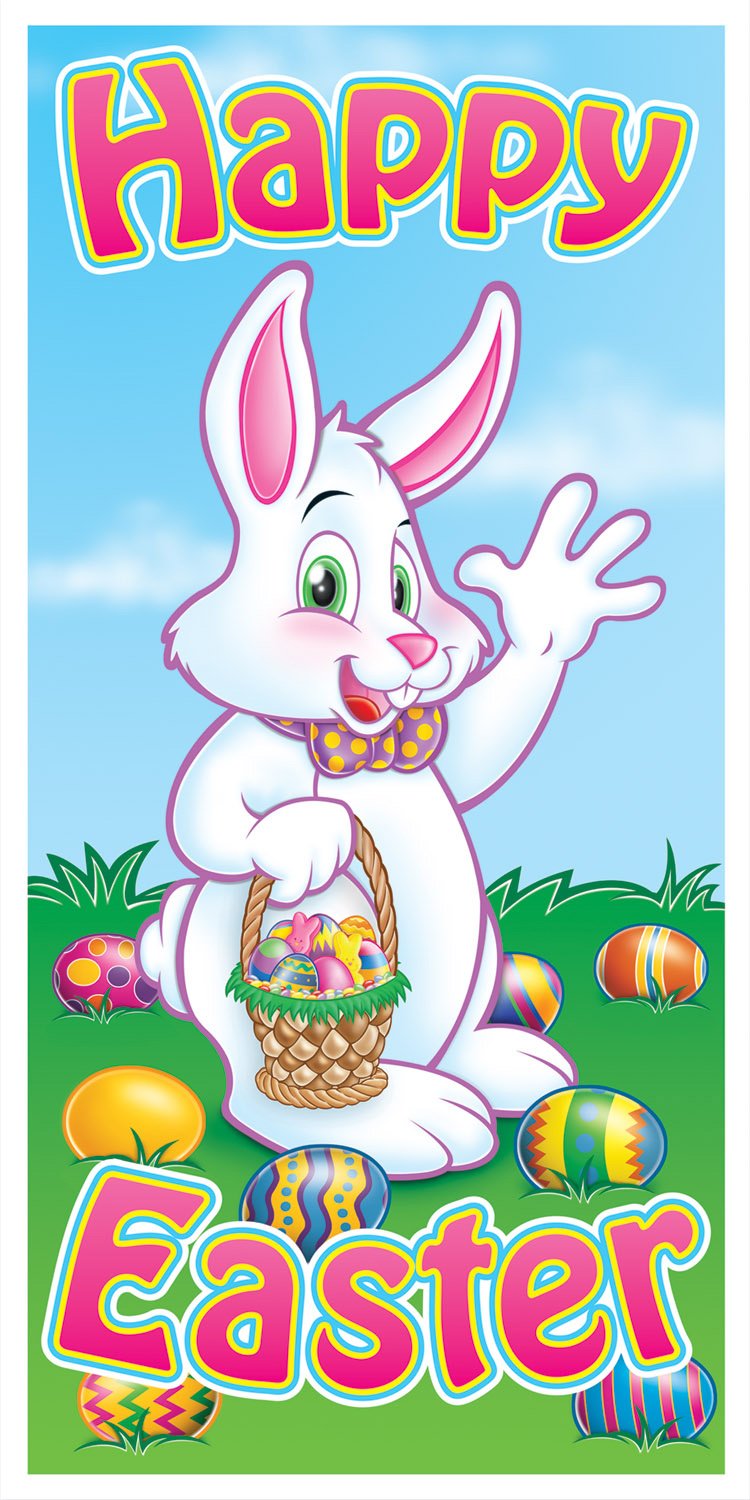 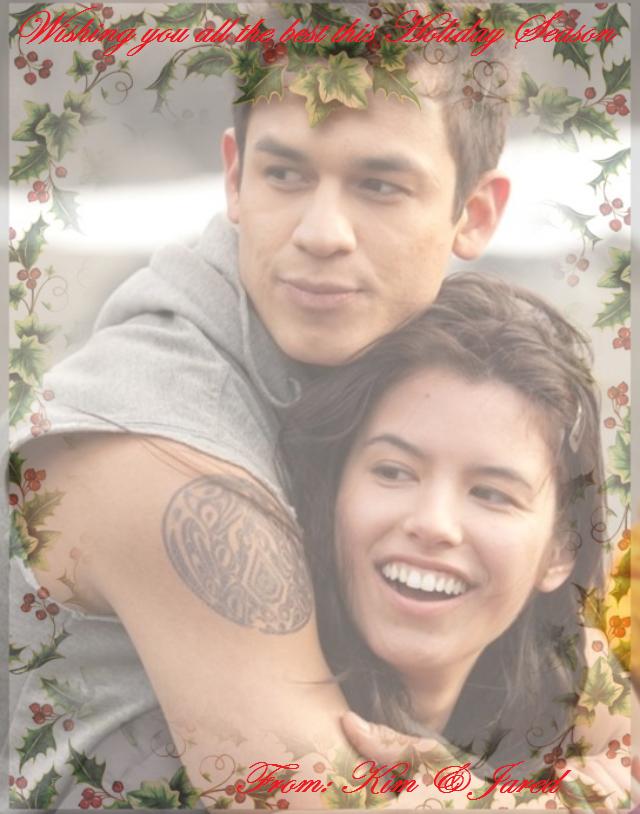 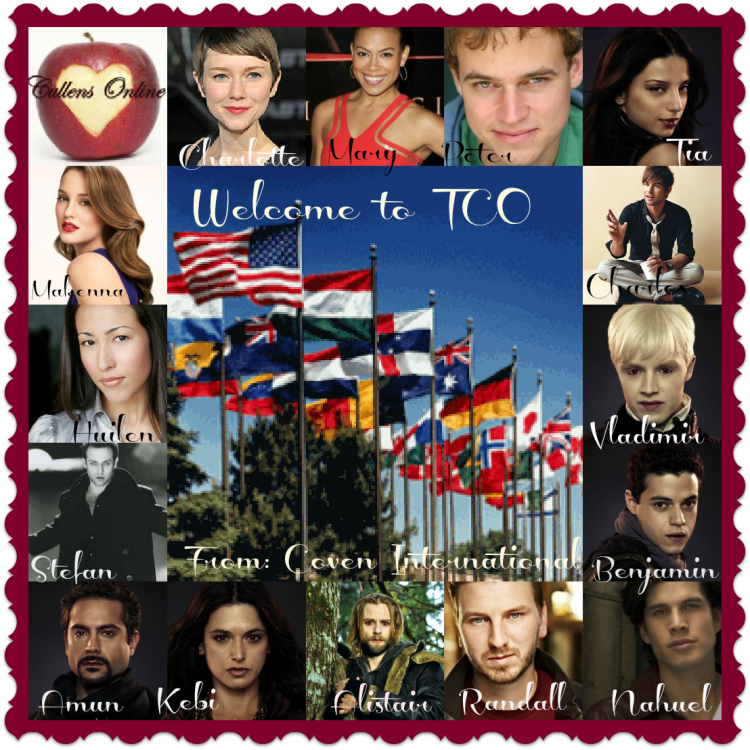 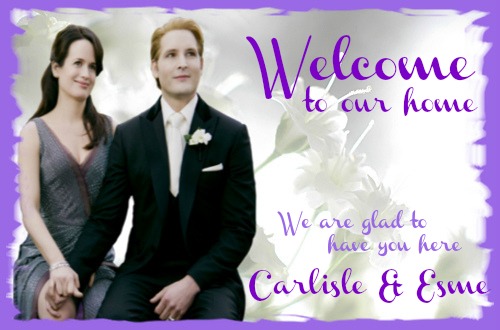