HEY GUYS.....IT'S JACKSON COMING TO YOU FROM THE SET OF THE FINAL FILMING OF ECLIPSE!!!!! WE DECIDED TO ADD A COUPLE MORE SCENES SO WE'RE BUSY, BUSY, BUSY...HOPE EVERYONE IS TOTALLY STOKED FOR THE NE…

HEY GUYS.....IT'S JACKSON COMING TO YOU FROM THE SET OF THE FINAL FILMING OF ECLIPSE!!!!! WE DECIDED TO ADD A COUPLE MORE SCENES SO WE'RE BUSY, BUSY, BUSY...HOPE EVERYONE IS TOTALLY STOKED FOR THE NEW MOON COMING OUT IN ONE WEEK!
ALSO....CHECK OUR SITE FOR 100 MONKEYS COMING TO A CITY NEAR YOU. HAPPY FRIDAY THE 13TH!!!!! Continue

I tire of this life.
For years I have drifted along, poor and rootless due to the whims of my family.
Too long I have wished to go home, but home is nowhere.

There have been many good times in my journeys, yes, but now I long for the connection to the community i live in.. The one thing the Human Nomad longs for in the deepest part of their soul.

Will I find that which I desire here, or will I filter in to the whispering winds once more? 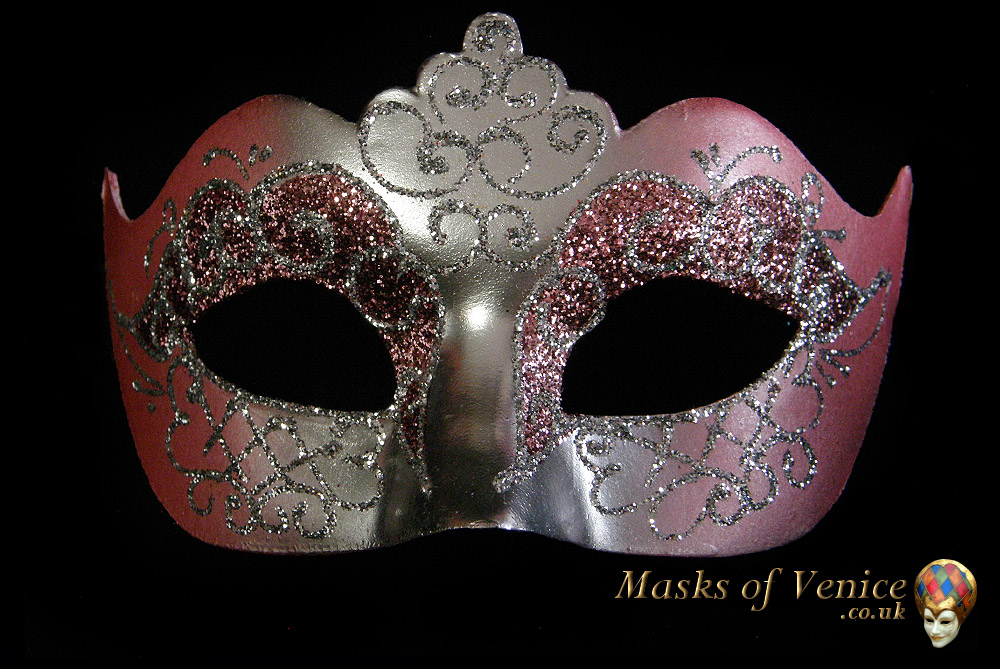 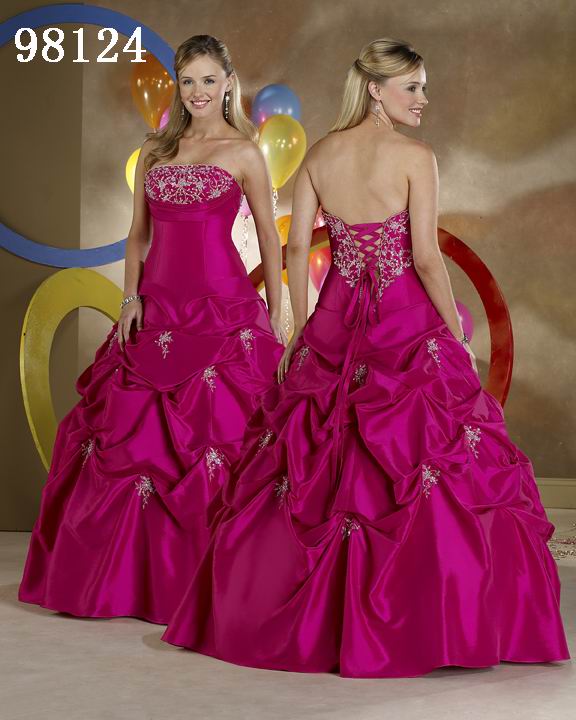 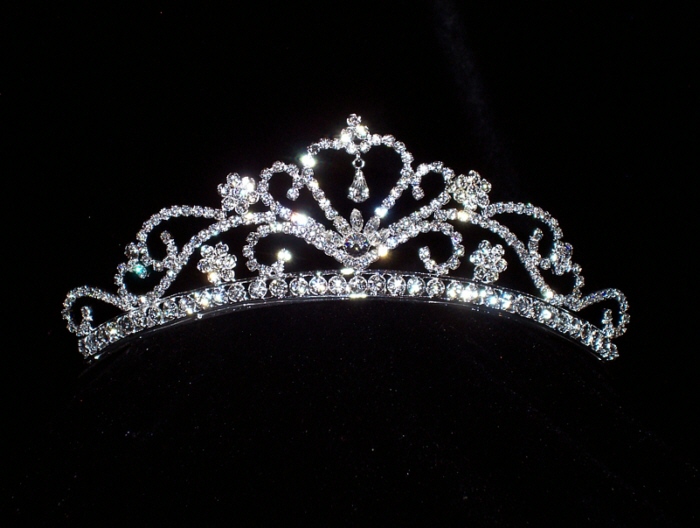 You rescue me, save me, you take me away
when I can't cope with this void in my soul one more day.
You help me make sense out of being alive
and give me direction on how to survive.
You touch me at night and creep into my dreams
and whisper that nothing appears as it seems.
You lead me through nightmares while holding my hand
and fill me with answers I don't understand.
You let me find angels wherever I seek
and keep me from demons whenever I'm… Continue

Copyright 2009/2010 by Cullens Online - This material may not be published, broadcast, rewritten or redistributed
We have a meeting today with the Romanians with the hopes to secure peace. Caius is adamant that a war is the only solution. I disagree as does Aro. We will attempt to… Continue


ME AND THE GUYS WANNA LET YOU KNOW THAT WE GAVE THE SITE A SHOUT HERE AT NEWCON AT OUR 11:00AM SHOW! HOPING SOME OF THE FANS FROM THE SITE ARE HERE! WE HAD A MEET AND GREET AND BEN G GOT SOME GREAT SHOTS WE'LL BE POSTING. WE HAVE A SHOW TOMORROW AT THE WILD HORSE AND HOPE TO SEE MOST OF YOU THERE!

We have arrived safely in Volterra

We have arrived safely in Volterra. We were greeted by Aro and Caius and by the way things are going, I don't know when I will have another chance to write to you.
Aro has agreed to allow me to attempt peaceful negotiations whilst Caius is hell bent on bloodlust. I just hope I can do this my way as to avoind un-necessary conflict.
Edward, Bella, Emmett and Rosalie are here with Esme and myself and have declared their loyalties to the Volturi if a war should break out.
It doesn't… Continue

Okay so I wrote this poem a little while back. I was to scared to share it but I think I'm ready to :). Here it goes:

Just move your hips to the beat
Wave your arms in the air like you just don't care
Just move your body anyway you want
From the Hoedown Throwdown
to the Stanky Leg
Or even Slow dancing
I can do it all because I follow the simple rythm
And just be myself
Make a fool out of yourself doing the worm
or be prim and proper waltzing
Just dance dance dance!
Just move your foot
left to the right
infront and behind
or do a two foot… Continue

The story about my father Joham

My mother, Pire, used to call him "dark angel" His name is Joham. He is a Libishomen, or Vampire. He lived in the woods close to us. When he found out that she is pregnant, he just left her alone..

A few years after I was born, he came to look for me. He wanted me to join him. Joham, my father, believes he is creating a super-race with Vampire-Human children. He told me I am his only son and that he has three other Vampire-Human daughters, and he raised them to think of humans as… Continue

Pick the month you were born:


Pick the day (number) you were born… Continue