A Community brought together by One Man.

An impact to all, but also the ~One~ Man that would bring together my community after a while. My town is known for its cliques and exclusion. I am not involved in one, I am actually friends with everyone in my class. Just about at least. We all know each other. Its nice, but when it gets cliquey, It's not fun.

Mr. Lobdell ~Always~ saw the cliques. He shook his head at them. He would and ~Was~ the ~One~ man to bring our community together.
By the way, when I said cliques, *lets… Continue

A little story about Conflict Resolution

A very wise man once told me,"Being willing to change allows you to move from a point of view to a viewing point -- a higher, more expansive place, from which you can see both sides."

I try so very hard to live by these words. I admit, sometimes it's not easy. Conflict is all around us. The fact that it affects us is due to OUR acceptance. If we simply accept it, there it is. Learning to embrace it and manipulate it to a positive outcome is what needs to be done.
It's…

Most of you have known what has happened in the past week.
"Things will get worse before they get better" Very famous words that speak a lot to me because from what I have experienced.
I also will forever live by "Such is Life"
Typing this.. that.. is extremely hard for me. It is words I heard everyday in my 2nd period General Science class by a very black and white, yet wise man, Mr. Blake Aaron Lobdell.
He was described a World War II buff and very black and white. He told… Continue

Curled up on the couch next to Eleazar, I couldn't help but smile to myself as more abuse was hurled at the tv. Who was playing that day? I didn't care to ask, but my husband sat nervously turning a hockey puck over & over in his hand as I continued to scroll through the countless images of gardens I had found online. Some of the images had been taken in the fall and the beautiful red and gold leaves of a stunning Japanese maple had caught my eye. The tree was not exceptionally big and I… Continue

I don’t remember having ever had a stranger dream than the one I had recently… I’m not even sure I understand it myself. Mark was playing around the apartment with his hockey puck that his dad gave him when he was a kid when he started telling me about some random memory of the turtle his sister had when she was a kid… I don’t want to know what tricks he pulled on his annoying sister and her pet. Next thing I know, Caroline appears out of nowhere telling me she got a job at the local club as a… Continue 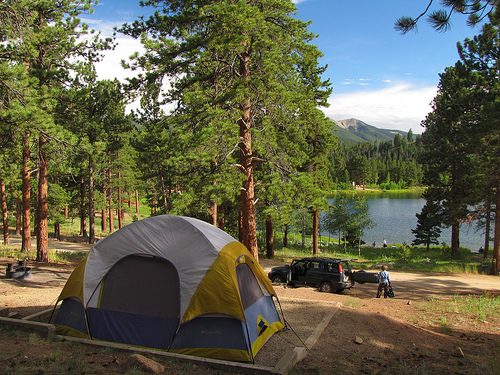 Mom sat me down; I could see on her face that she was concerned even though she tried to hide it. At first I was panic stricken. Did I miss the deadline for my school project? I was so sure that I still had a few more days to finalize the project.

With great relief, Mom let me know that it was not the project she wanted to discuss. All she wanted was to…

it's time for me to reach out for something new, that means you too. i have met a lot of new people who i consider my friends now. and to those people i'd like to say: THANK YOU. you guys mean a lot to me and i appreciate all the things you guys did. i hope our relationship as friends continue. but sometimes it's hard for me to move on. i feel deeply attracted to my friends. and yet i wonder if they feel the same way too. old memories never seem to fade. sometimes i really wonder if some people… Continue

Dreams of the future 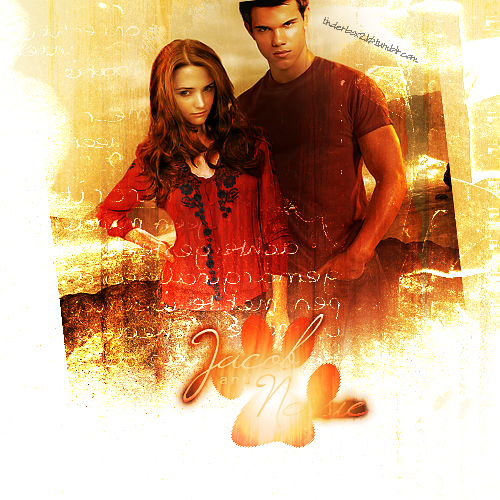 Love is always in abundance around me. You don’t just find it in the love my family have for one another. You only have to look at Grandpa and Grandma, Aunt Rose and Uncle Emmett, Aunt Alice and Uncle Jasper. Not forgetting my Mom and Dad.

I remember the time when my boyfriend broke up with me a year ago now,i cried in pain for months,i was so depressed,my friends didn't know who i was anymore...life felt so non-existant,as if it could not have me in it,i would lock myself up in my room,pass off my meals,wishing the memories would fade into non -existance,with no regret,i used to be a very damaged person,my family and friends hoped to see change,i…

My life sucks. It has no fun in it and I don't like my parents. My parents are what I like to call evil. My mom nags, and my dad won't let me have any fun. I have fallen for Alec of the Volturi but he just doesn't know it yet. Also, his sister Jane is awesome.

bad luck seems to always to be around me in some way. for instance, i had gotten jailed in twitter 3 times and that's not cool. one time i fell back on my computer chair and the other day i slipped and fell  on my knees. so not cool man. i feel like i have suck bad luck. but then again i am superstitious but that ain't the problem. either way bad luck always seems to be lurking on my side