He looked Into my Eyes 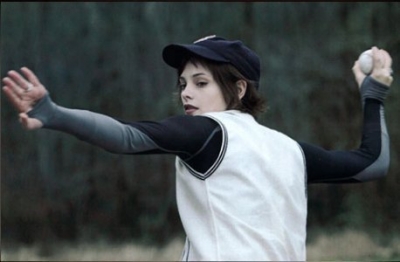 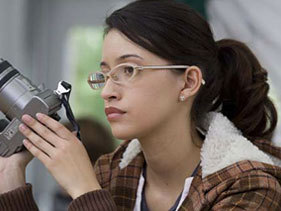 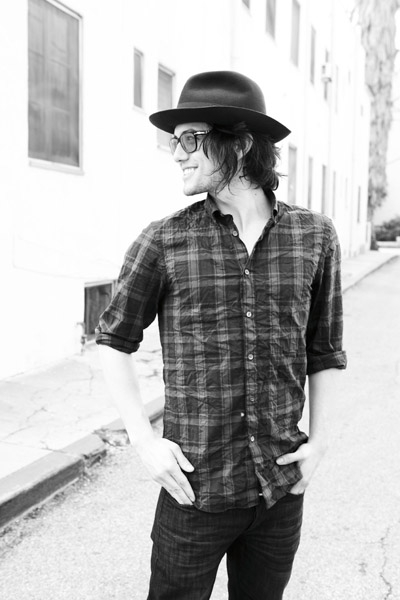 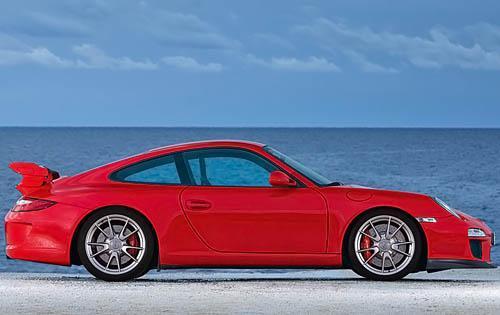 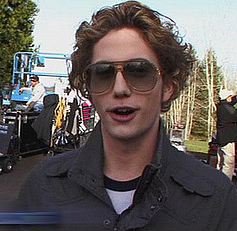 pic of jasper in glasses

Who you are, and what people call you.

It seems like people judge you on what you do, look like, believe in, but I wonder what we should judge people on, if even at all. All the names and labels we call one another, is it really needed. But what would we do with out it, if i can't name something, how do i know what it is. I guess I'm only talking about mean names, or labels. Just like Thumper's mother says, 'If you can't say anything nice, don't say anything at all.' That's all.

What should we call you? Madz
Whats your favorite kind of soda? Sprite, i think
What kind of car do you drive? I would prefer not to drive :)
What is the last song you listened to? Flyleaf - All around me
Are you a neat freak or a slob? Bit of Both
What's your favorite veggie? Potato(=chips)
Do you drive like a Cullen? i would do.
Who is your best friend? i have quite a few of them. of course one of them is my vampire friend, hayley ;)
What would you like… Continue

Maybe it's just the way we feel when our mates smile at us or wink. What about the way they laugh or just the long and true talks we have with them? Well this blog is for anyone who found their soulmate. I have fallen in love already with my soulmate Jeff but we all start to have doubts when you reunite with old friends and lost memories. So what to do when you already found your soulmate but think you have two? Weigh out the differences or try talking about the same topic with each and see… Continue

Wow, well the other day me and my friend went for a photoshoot. We spent an hour driving around trying to find the place *laughs* it was actually on the first floor of a two storey building and it only had a little sign, so I guess thats why it took us so long.
When we arrived we signed at reception, when we sat down we were offered food and drink, which I thought was very nice of them. There were a few other people there too. About half an hour later er got called to go and have our… Continue 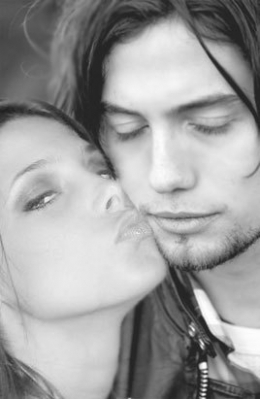 sweeettt! Don't even lie and say that this isn't the cutest thing ever

Everywhere I look I see love. I see the way Carlisle looks at Esme. How strong the love they have for eachother is, and how strong the love for the kids are. And I just smile. And then I look at Edward and Bella, and think about what they have been through . They did it. A vampier and a human, there love survived. And that gives me hope. Then I see Emmett and Rosalie, and think about Rosalies past. But when I see how Rosalie look at Emmett I understand that the past is the past. Emmett make… Continue

Yes Drea is my daughter... she was using my account until last night 8-15

Copyright 2009/2010 by Cullens Online - This material may not be published, broadcast, rewritten or redistributed
Fear

Its midnight and I am at work, listening to the blips and beeps of the various… Continue

I didn't think I would actually make it back in time. I swallowed deeply and took a step out of the car. I was only coming for a little while, like i promised Stevie I wuld but knowing Vlad she would make me go the entire night. 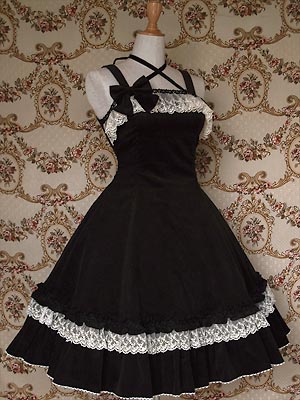 I clutch my dress and pull up my neon knee highs. Check the mirror to make sure my neon green headband was on straight and my neon blue sleeve cut offs. I run inside while Vlad does a few make up touch ups and roll my eyes… Continue

As we all know, Prom is today! Starting at 12 PM Forks time!!

(Click to veiw my dress and shoes, I will be wearing! :) 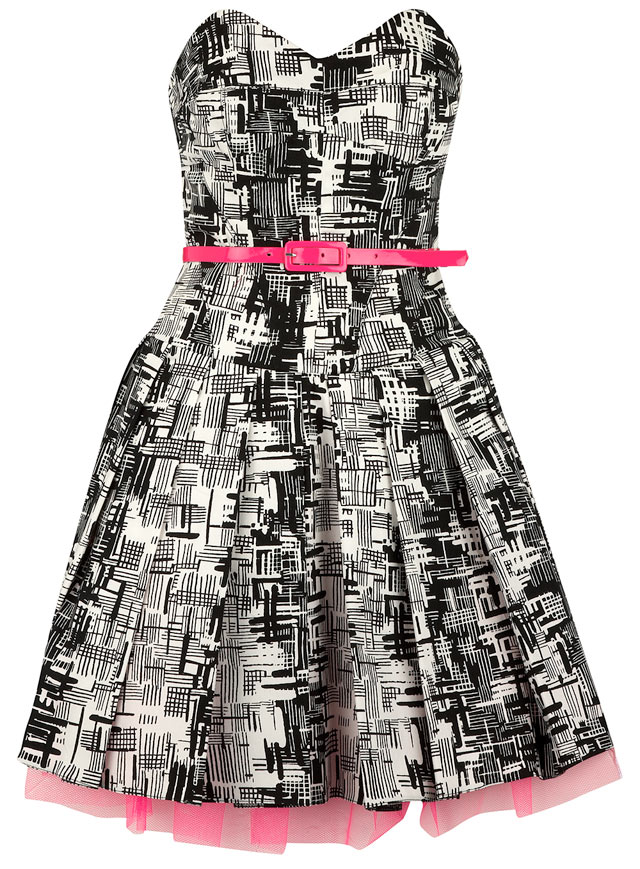 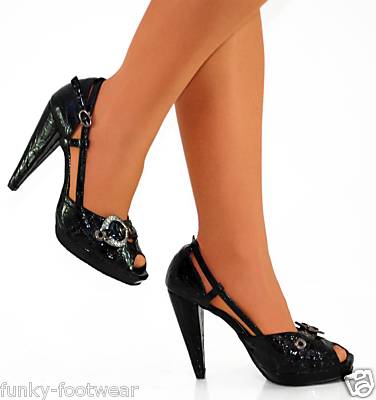 ...I have no plans on hair so far...I'll post when I get a idea, I have Alice on the job… Continue

Best cullen family couple? I think so cuz well they are the adorablest, atractivest, and funnest cullens! Alice and Jasper are soulmates and desreve to be voted as prom king and queen! Vote Alice and Jasper and they won't disapoint you! *Winks and Giggles*! -Emy Hardy

the start of it all

Where is the start. The first time you breath as infant or the first time you dont need air to survive but living has not ended. My name is Mandi. I've been told that it means fitted to be loved. Although as human that never happend although I thought it did but it only led me into my now excistance. He was so kind and gentle and captivated my heart. I would have done anything for him. I was a well respected lady of a very proud afrikaner family. We lived in the Transvaal. My Father was a… Continue

Time Is An Eternity

Not our friend or enemy, for time is time
We all wish it… Continue

The best of you - The foo fighters

I just love this song so i had to write downd the lyrics here :D

Are you gone and onto someone new?
I needed somewhere to hang my head
Without… Continue