Carlisle contacted us today and it  brought to mind a few old anecdotes. I figure I'll share one for the sake of entertainment.

There's a large tapestry that stretches for a good portion of the main hall between the Throne room and the main foyer.
The wall behind that tapestry is bare and made of stone/brick just as the rest of the castle is except for a few places within our chambers where we have fortified walls which are covered again with plaster and white… 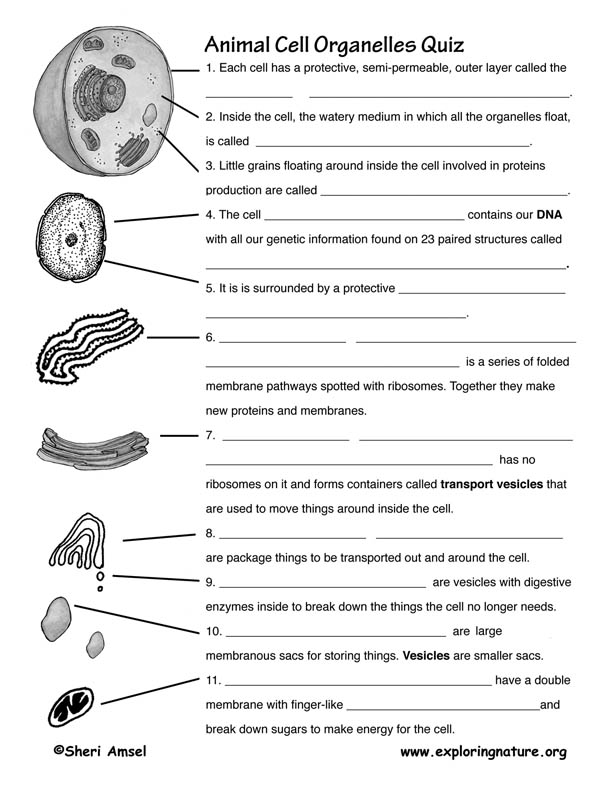 At least it's an open book quiz and I can also use my notes. Still though, why for homework? I hate homework!!

It's unseasonably warm for February which has brought a significant increase of tourism to our small community of Volterra. Most are yearning for a break from their monotonous lives and a peek into an ancient culture with a vast, beautiful landscape, unlike their doldrum views from their kitchen sinks at home.
I take advantage of such breaks in the weather and have spent many a day out in the courtyard listening to Alec and Jane and Demetri and Corin as they chit-chat and laugh about…

Been here in La Push my whole life but seems as I get older, Im getting less and less tolerant of being cold. Used to be we went swimming in 30 degree temperatures. 80 degrees still isnt warm enough to get this old man into the drink. I was just out back grabbing some wood and heard a bunch of kids talking as they were walking by. They are heading to the cliffs to go diving.  It's cold, they aren't part of the pack either. They're just crazy!

It's a nice quiet day here, just me and…

Last night we went to the diner then to see Lego Batman. I thought it was so funny! My favorite character is Robin. He's just silly and a little bit awkward and that makes him funny! I love playing with Legos. Quit has this huge Star Wars thing he built and I remember once I touched it and it like exploded.  He got so mad I thought he was going to kill me but he didn't! Still now there are two pieces still missing. Tell me how the heck if you break something do the pieces go missing and you…

Ok guys, this is so fun and gross and cool!

You can either use the pre-glittered glue , or you can use regular Elmer's school glue and add your own glitter. I've found that if you use the really fine grain glitter it's the best! I've also used chunky glitter and confetti shapes too.…

A few flurries fly and the whole of Forks seems on edge.  There were seven accidents today which brought people into the ER. All of that from a few snow flurries. That's not even mentioning how many incidents there were that did not involve injury.

It snows, people panic. Why is that? I have never understood why and I suppose I just never will.
I treated a few bruises, scrapes and a concussion. Someone slid into a cyclist. Lucky for him, the automobile was not moving very fast…

The return of Hope

It had been a miserable day.   I simply wanted to get out of the rain at some point.    I don't know what made my choose that dinner that day.   Perhaps it was that I'd never been in that one.   Perhaps it was fate that pulled me there.  The events from the moment I walked through that door are something I will never forget. …

Fishing in the Rain

I get very few days off and when I do I swear the weather gods are against me. Every freakin' time I pull the boat out, it rains. I suppose I shouldn't complain simply because I do have a day off but come on, really? Rain? Again? Am I surprised? February, Washington... Rain. To be frank, every month...Washington... RAIN. So yeah, Im grumpy but hell, I have a day off so I'm going to make the best of it.

Sue decided to stay home and dry which at this point, I think was the right…

Even when you are a seer, you find yourself in situations that you could have never once imagined until fate has scheduled you will be there.

If you would have asked me once upon a time if I would be following Demetri to Italy, completely unaccompanied by anyone mind you, I would have told you that you were insane.

Nevertheless, there I was. It was a decision made at last moment as Demetri was staring into my eyes with…