We have a house guest, her name is Lizzie and she's been through a very traumatic ordeal. I felt it best that she stay with us where I can keep an eye on her and ensure her safety until at which time she is well enough to go out on her own and when I am sure that there is no further danger.

Most of the family are riled up because she is staying here. She's very appreciative and has been absolutely no work for any of us. Alice is enjoying her company as is Esme. Jasper and Rose are… Continue

Nobody is talking to me....and I need someone too talk too.....So please message me!!!

Pretending only helps for a while. It masks the true feelings that lay beneath. At first pretending was the key, to push it aside and to forget about it. But when it becomes more common around you it’s harder to keep under that blanket. Imprinting was part of the legends, an uncommon occurrence. I’m sure they would re-write those stories if they saw what’s happening now. As each member of the pack imprint it leaves me to the thought of: what about us Clearwaters? The thought of never being able… Continue

It's A Sister Thing

Being protective of Seth has been something I have done since he was born. Nobody could pick on my brother, but me. I was the one who watched Seth every moment when he began walking, because for the first few times he had managed to get to eggs on his head from walking into a table and the bookcase. So I took the role of watching him for mom. When Seth started school on the reservation I promised mom I wouldn’t get annoying and to not ‘keep checking up on him’. Like I’d do that...with him… Continue

When me and my first Boyfriend Broke up I hated it. I felt so strongly for him. Guess we werent meant to be. So I wrote this.

I think I still haven't got over my first shock... Yeah, I still can't believe she is back... but she is. And she is right here, next to me, telling me stories and hugging me again, as it always used to be.

Auntie Huilen was in Africa. She visited there her old friends and she was learning more about some different cultures. Like she always says: „It's never enough of learning!“

I never got the point of living,if everyone is going to die anyway..i remeber my family vividly and i miss them very much. There was a car crash. A drunk driver hit us on the highway and we crashed into five other cars. i remember opening my eyes and seeing all the blood and not knowing what to do. i was four years old. I couldnt move. The car was on fire and i started to cry. 8 men began to pull me and my family out of the blazing vehicle. i was taken to a hospital where my brother was being… Continue

so its a new year... and that means new beginnings....

ive decided to get help to deal with my depression, which knowing i am depressed is the first step to recovery,... or so i am told... i know i have a long long road ahead but i also know that i have a great support system to get me through it...

I am planning on starting school again over… Continue

My Favorite Country, were i go each holidays. 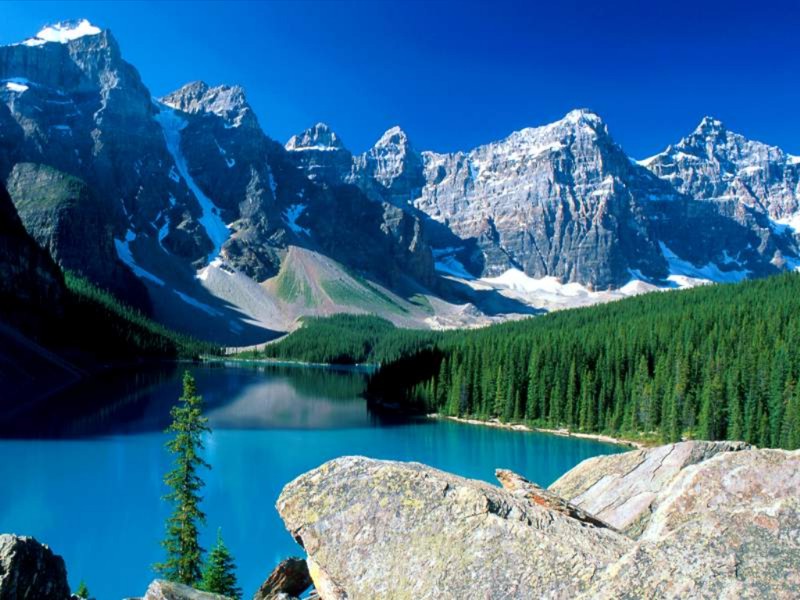 Some get over their first phase. Some think it was a brilliant event that they would never change for the world. And some wish it never happened – I am one of those. If it never happened, Harry: my dad, wouldn’t have died. One kid being a werewolf may have been alright, that could have been Seth. Everything would have been fine. No girl wolves, it could have all stuck to the legends. He probably thought Seth might have the possibility to change, but me, his daughter; it never occurred to… Continue

why are people so stupid?!

people dont get that i have anger issues! when you go past the line then i pop off. and if you hit me in the face...i...go...buck...wild. no one takes that for real! but if you ever see me rock someone you will never want to mess with me again. sorry had to warn/vent.

Guys, she is back, auntie Huilen is back!

While Seth and Leah were sleeping in their bedrooms, I was walking around the living room thinking about some stuff. But, suddenly, I heard my phone vibrating in the kitchen. I was shocked... Who could possibly need me during the night?

I went to the kitchen. I took my phone and looked at it. I felt frozen. The message from aunt Huilen:

One evening, while Seth was patrolling, I got an invitation from Peter to come to his cabin to visit him and his fiancee, Charlotte. Considering that Seth and Leah are patrolling, the house is empty and I have nothing else to do, I accepted Peter's invitation. Besides, I haven't seen Peter and Charly for a long time.

So I took a shower and a few minutes before I went to Peter and Charly, I texted Peter that I'm coming. Well... that's pretty much how the funny evening has… Continue

Yeah... I was never an only child... I had three sisters. But it's more like, I don't have them... They are big, evil creatures that is a product of my father... A father that made them cold murderers and unsensitive vampires.

They all are younger than me. They were born with the same purpose as I was - to kill other people and make new kind of vampires - those vampires who's only job is to kill people and make this world a world of Vampires.

All three of them kill with no… Continue

Dancing, singing and laughing around the fire and great stories....


Another year is behind us.

And although some of us are very very old. You might even say antique... We still know how to make an awsome party and have hell… Continue

Christmas holidays with the Clearwater's and the La Push families

When I was at Rosalie and Emmett's wedding, two amazing things happened for me.

First, I saw baby Ayasha for the first time;
Second, my dear friend Seth Clearwater asked me to spend Christmas holidays at his house with his family.

Of course, I accepted the invitation.

We had an awsome time!

A few days before Christmas Eve we went swimming. We were cliff diving with members of the pack (Brady, Sam, Paul, Collin, Jared and Jake.) We spent a lot of… Continue

While Emily was pregnant, I wasn't thinking about whether it would be a boy or a girl or what the baby was going to look like. I was however wondering if Sea Monkey (as Sam and Emily had named the baby bump) was going to like me.

When I got the invitation for Rosalie and Emmett's wedding, I didn't have in mind that Emily and Sam's baby would already born. I arrived at the ceremony and I sat next to Rebecca. It was nice to see my dear friend so lovely and beautiful; as she always… Continue