Solomon "Leo" Finau has not received any gifts yet

My name is Solomon Finau, but you can call me Leo for short. Born on the Hawaiian island of O'hau, I was raised in a small community on the Eastern end of the island called Waimānalo.Being so close to the beach, I was naturally drawn to the water and by six years old, I picked up how to swim. I grew up with two older brothers and a younger sister. My brothers had a passion for surfing and since I was eight, I wanted to take a board out and try it for myself. Being a quick learner, I taught myself the art of surfing along the ocean's waves.As I grew, so did my passion for surfing and I entered many competitions, even earning various awards and recognition for my talent, not that I brag.Competitions and contests alike eventually drew me away from the Hawaiian islands and around the age of sixteen I found myself passing through the coast of California. It was there that my life took a turn, but not for the worst.Right there in The Golden State, I met the most beautiful woman named Rebecca Black. She was everything and more, and I knew she was the one I wanted to share my life with.Two years later and I became the luckiest man when she agreed to be my wife. For some time, we traveled around for various surfing competitions and I even got to show her around Hawaii where I grew up.After some time, we decided to settle in her hometown of La Push, Washington and in this town is where we welcomed our little pride and joy, Aliikai, into the world.Here and now, and on into the future, these are the days we look forward to. 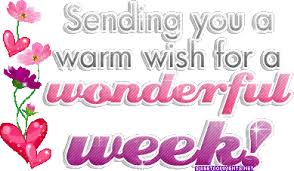 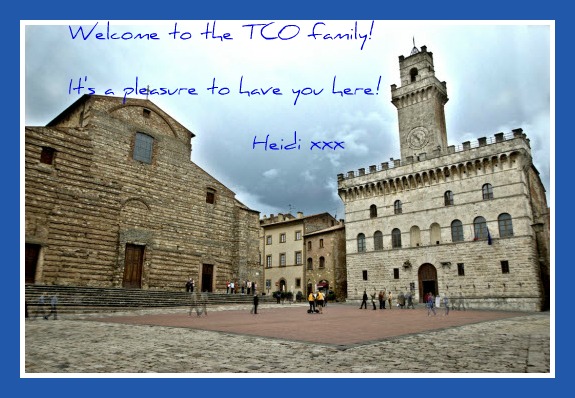